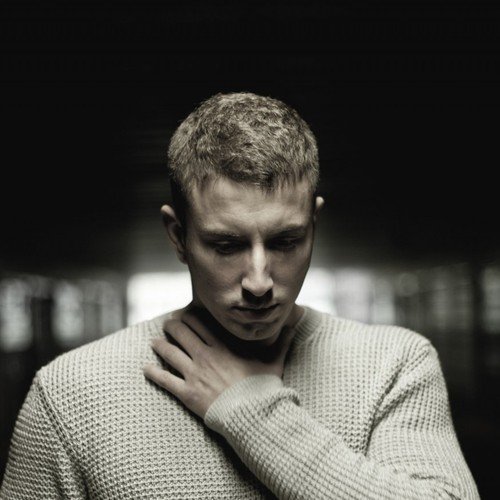 Exciting British hip-hop artist Antix unleashes his strong new track ‘Breathless’ (out 8 September). This single is the proof that Antix is now ready to enter the mainstream consciousness…

Deliberately avoiding the bravado and materialism of his contemporaries, his music draws deeply from from golden-era hip hop rappers such as Nas and Wu Tang to World Music and Classical music…Finally a UK rapper with a real message.

First up Antix, Breathless is out now, what’s the idea behind it?

Organized chaos. I wanted to smash together different sounds and cultures and find some sort of balance in the debris. I deal with the struggles of life in an abstract fashion, namechecking the pioneers of abstract art in the 20th century. Also, I wanted it to sound cool.

Can you tell us 5 things we should know about you?

I don’t make music for the sake of money, fame or trends; I believe that music should mean something.
I would never make a track that didn’t represent me as an artist.
I believe far too much importance in placed on getting money, and far too little on having integrity, and being a person to lead others by example.
I don’t do religion.
I cannot tolerate people who tell others how to live their lives.

Anyone who speaks their mind and lives what they say. Far too many people speak about this and that, but have no follow through. Musically, I grew up listening to everything from Cat Stevens to 2Pac. I respect artists who make art, and reject people who have no conviction in how they exist.

What’s the best and worst thing about being a UK rapper?

Best thing is getting to share the music with people, and having them feedback to tell me what it means to them. Worst thing is that getting real hip hop played on the radio is no easy task. Make some generic grime though – and you are batting.

People who have believed in what I do and don’t just talk about it, but support that belief with action. Of course, none of any of this would be possible without the army of fans out there supporting my work. Huge love to every one of them. 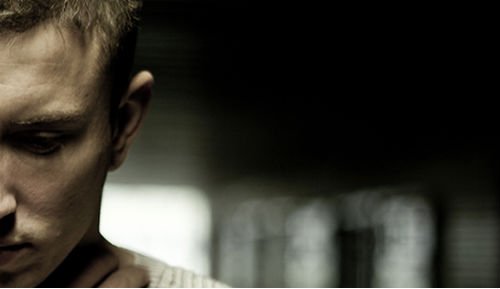 Now, I don’t really find anything hard. That is not to say that there aren’t endless obstacles or difficulties… I just don’t let them weigh on me. It’s all about changing your mentality towards it all. I don’t seek validation from anyone but myself.

To bring some quality back to hip hop. To tell a story, and share my words. When I receive a message from a fan saying that one of my songs changed their life, it is an amazing experience. I want to bring that to as many people as I can.

Anyone who is talented at what they do, regardless of genre. I love working with great vocalists and instrumentalists. It is an incredibly rewarding experience to have someone’s talent become a part of your project.

Supa Dupa Fly on the 12th Sept at the Camden Jazz Café. 90’s hip hop meets live music. Performing the new single ‘Breathless’ and an unreleased track also. Plus it’s a great venue…. And I’m good at what I do!

New singles, new tours, spreading the love. Signing a worldwide publishing and sync deal with a great team out of New York, and generally just having an amazing time doing what I love.