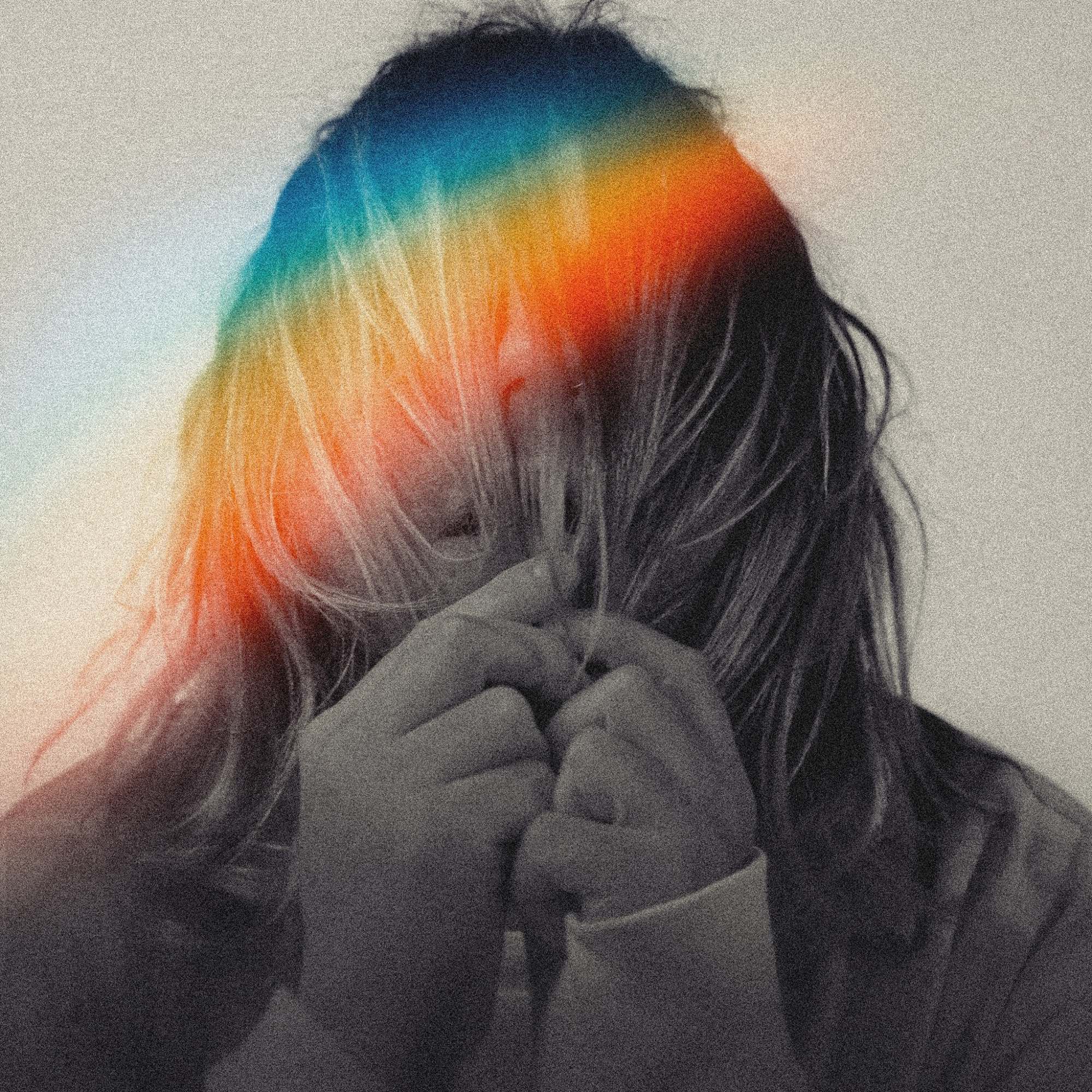 Soulful, charismatic vocals and the kind of music that instantly takes you on a journey, we are a little bit obsessed with Billy Blond. Having just released his Glow Up EP, he allows it to tell a vivid story of his own struggles and experiences – in the best possible way. We put the spotlight on him for our Artist Intro.

You have an incredibly soulful voice – do you remember the moment you realised you could sing?

I was always singing as a kid, much to my parents’ annoyance haha. But I when I was about 10, in music class our teacher made everyone get up and sing a solo of their choice… I sang Whitney Houston, “The Greatest Love of All” and to my absolute surprise the whole class were shocked and cheering for fucking ages! (standing ovation and all that haha!) I was so baffled, but that’s when I realised I had a voice.

What are your guilty pleasure go-to’s? Songs that you love to sing in the shower?

Firstly I have no guilty pleasures… I don’t feel guilty for loving anything! And secondly I don’t shower, I’m more a bubble bath type.

What songs did you used to listen to as a means of escapism?

Elton John – “Goodbye Yellow Brick Road” for sure – I still do. I’ve always loved anything cinematic, so a lot of movie soundtracks as well. The Beach, Baz Luhrmans’ Romeo + Juliet, Sister Act 2 – That one got me listening to gospel music and Lauryn Hill.

As a youngster growing up, which artists made you feel like music was a profession that you wanted to pursue?

Amy Winehouse, hands down. I remember where I was when I first heard her. I was walking through the living room and she was singing on some Saturday morning TV show. I was stunned, I just stood there staring at the TV. I made my Mum take me to get her Frank album that day and I listened to it exclusively for a year. I just related to her, her lyrics. She came from a similar background to me, spoke like me, she was different. She made me realise it’s fucking cool to be different.

Do you wish that you had more LGBTQ+ artists like yourself, Olly Alexander, MNEK and Hayley Kiyoko when you were growing up?

I love all those artists you’ve mentioned, I love how open and unapologetic they are but of course we gotta give props to Elton John, George Michael, Freddie Mercury, Dusty Springfield, Tracy Chapman… The list goes on. Artists that come under that umbrella have been around for as long as I can remember. I think it’s just now they are much more visible.

Do you feel that opinions and the way that LGBTQ+ artists are treated in the media is much better than it was a decade ago?

I think generally there are some terrible things that were written ten years ago that would never be be written today. Whether it’s identity, sexuality, race, talking about the way someone looks… We’re living in some fucked up times, but with that comes the backlash. The good people are fighting the good fight and speaking out for what’s right and what’s wrong. And the more we do that, the more me quieten the bullshit. The internet’s given everybody a voice but we all need to learn to use it wisely.

Your new single “Free Love” feels like an instant classic – a really beautiful love song. Does the single have dark undertones?

Thank you, I really appreciate it. “Free Love” itself doesn’t really have any dark undertones no – it’s the final track on the EP and is really the one that represents unconditional love and happiness. The EP as a whole does have dark moments as well as uplifting ones – it’d say it takes you on a journey.

What is it that you want to achieve with your music and putting it out there for the world to hear?

I just wanna have a long ass career, making people feel good by making records that are honest and empowering and make you realise you’re not alone.

Do you ever feel vulnerable when you sing such personal lyrics in front of crowds of people?

It might sound surprising, but I actually don’t, no. I feel more empowered by being completely honest. I guess it just allows me to fully own it. No one can say shit about me because I’ve already said it.

Can you give us an insight into what we can expect from the forthcoming debut EP?

This EP is all about love, whether that’s romantic, self-love or pure friendship. I talk about the dark times and how I overcame them with love. It’s really just a celebration of being human – we’re all the same, we’re all working on our shit and dancing off the blues.

Do you have any favourite tracks on the EP? If so, why is that track so special to you?

It changes all the time! At the moment I’m obsessed with “Love Me” (the interlude). It’s the last thing I wrote for this EP and sonically, it’s more in line with what I’ve been listening to recently and where I feel I’m going musically. I might have to drop the full version at some point!

You’ve just announced a live show in London. What are the best and worst live gigs you’ve ever played?

Best gig was my debut show in Margate. It was so fun. I had my best mates singing backing vocals and some sick visuals projected all over our sexy white outfits. Can’t wait for the next one in London on October 9th. Worst gig… Well, when I was a kid I used to suffer from migraines so the doctors got me drinking two litres of water a day… I was doing this show and I had drank so much water. The beginning of the song I thought “I need a wee” and by the end of the song I was like I can’t hold this no more. I thought to myself “I can either sing this last note and pray the piss doesn’t come or run off” – and like a true professional I belted out that last note and stood there pissing myself! Haha!