Arctic Monkeys are set to play two Irish concert dates in November. The band will play The Odyssey Arena, Belfast on 25 November and The O2, Dublin on 26 November. Specials guests for both dates are Eagles Of Death Metal.

Tickets for both concerts will go on sale this Friday 11 September at 9.00am. Under 14â€™s must purchase seated tickets and be accompanied by parent/guardian. Standing tickets restricted to over 16â€™s only.

Arctic Monkeys released their third album, entitled â€˜Humbugâ€™ on 21 August 2009. â€˜Humbugâ€™ features 10 brand new Arctic Monkeysâ€™ songs and was produced by Josh Homme in the Mojave Desert and Los Angeles and James Ford in Brooklyn. It was preceded by the single Crying Lightning, released 14 August. 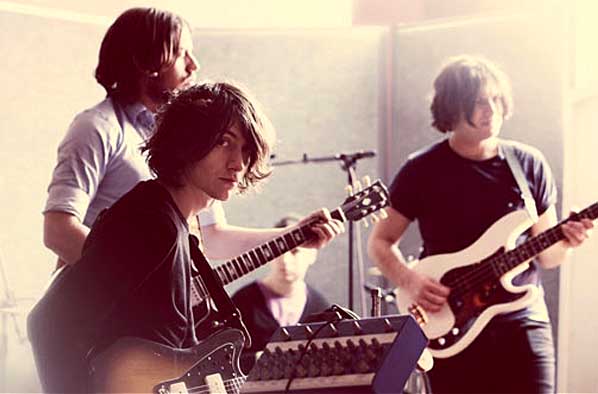 Standing area restricted to over 16s only
Under 14s permitted to seated area only and must be accompanied by parent/guardian.