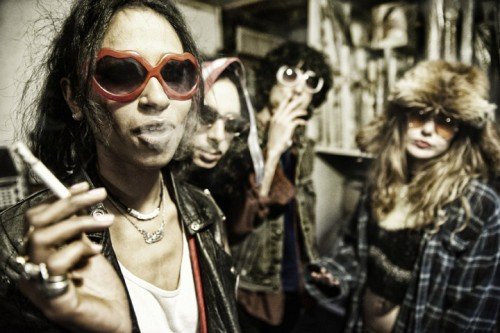 Exciting London’s noisy punk band Arrows of Love, unveiled the new video for their splendid single ‘The Knife’, scheduled for release via 7” on Urban Fox Records on June 3rd.


Filmed and directed in various churches by Dazed & Confused videographer Katia Ganfield, ‘The Knife’ video almost did not make the cutting room floor due to a plethora of location fails and spooky mishaps.

Singer / guitarist Nima Teranchi explains:
“The video shoot genuinely involved haggling, lying to priests, breaking the law, being chased by security guards, and encountering a supernatural scary happening before running for our lives.“

The band’s first idea was to break into an abandoned chapel on a hill, which was owned by a corporation, so they had to sneak in past security guards. The director had been there to check it out, but didn’t mention that she’d got caught by security, lied to them about her deceased grandmother dying there, and ended up being chased by the guards when they cottoned on. 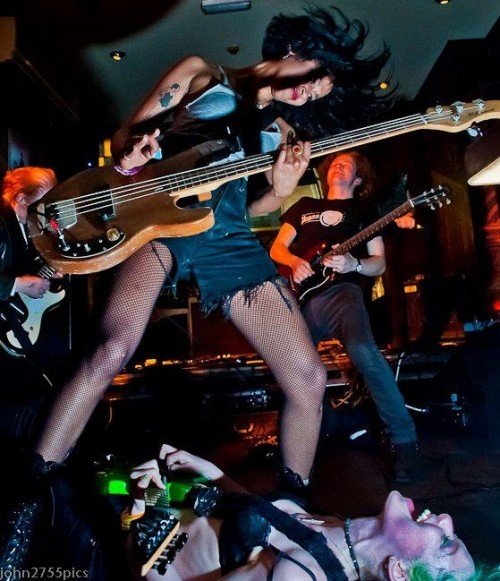 “The first time we went there was to just check it out. We walked up the hill, reached the doors, and a full blown snowstorm came out of nowhere! As we peered into pitch black rooms with a crappy phone light we felt like the stupid people that die at the start of horror films. The next time we visited, in the dead of night. We broke in, crept up right up to the top, and walked along a pitch black corridor until we stopped, heard something, and then there was this irregular banging that grew closer AND CAME STRAIGHT FOR US. “

The entire episode was filmed and the band, scared witless, ran out of there as quickly as possible. There were no lights, no torches, no signs of humans. No one will ever see that footage.

“After a drink to calm our nerves we tried another church, which involved the director lying to a priest about how we were religious students from Goldsmiths making a film about Christianity. He almost rumbled us when it turned out he’d been on that exact course. I generally felt my soul slowly treading towards eternal damnation. The third church was where they filmed Harry Potter – I don’t know how she managed that one for free – at this stage I thought it was best not to ask!” 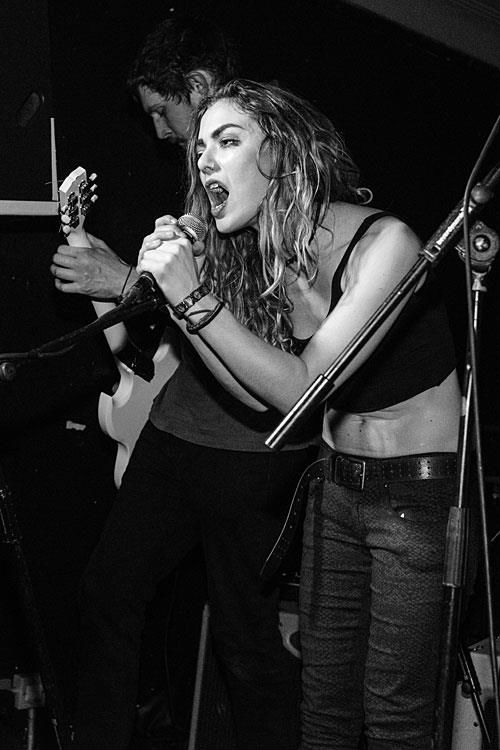