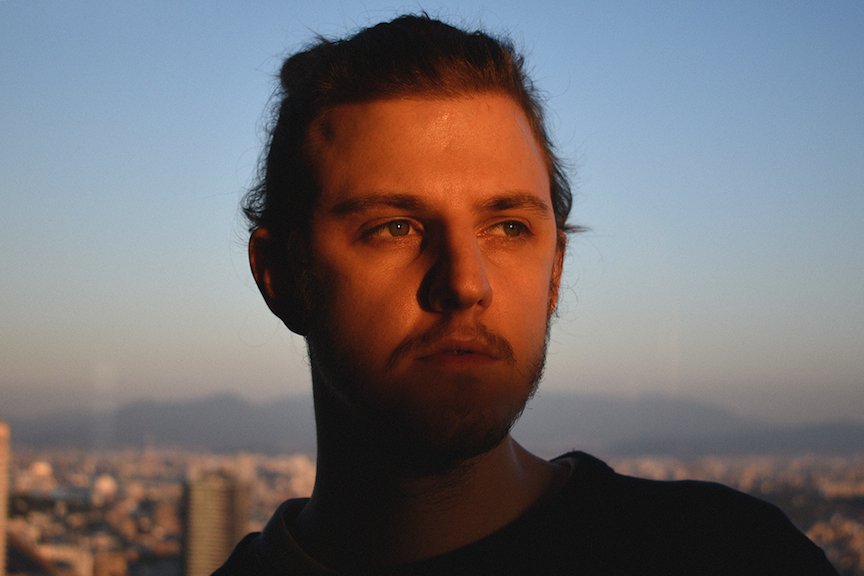 Rising artist/producer Arran Sym has unveiled his hypnotic new single, Fire on Me – lifted from his new album, Beauty Valley, which is out this week. With an impressive list of production credits to his name already, the Scottish musician is well on his way to breaking through as a major artist in his own right if Fire on Me is anything to go by. Drawing us in with its mesmerizing production and Arran’s entrancing vocals, the alt-pop track offers endless replay value and marks Arran out as an artist to watch.

Speaking further on the release, Arran says, “The song is about a girl being unsure of what she wants and me gaining the self-confidence to not accept the energy and pressure that she is putting on me. It was a song that was created in a moment of flow state. I started with the main synth bassline and drums and then added some guitars and vocal harmonies.“

“When I made the instrumental, I was just inspired to freestyle some vocals and the result was basically the entire song coming from the first take. The song was created in a very short space of time, maybe an hour or two. Then I spent some time tweaking and crafting it on and off over the following weeks.” Fire on Me and the rest of Beauty Valley are out now on all platforms.