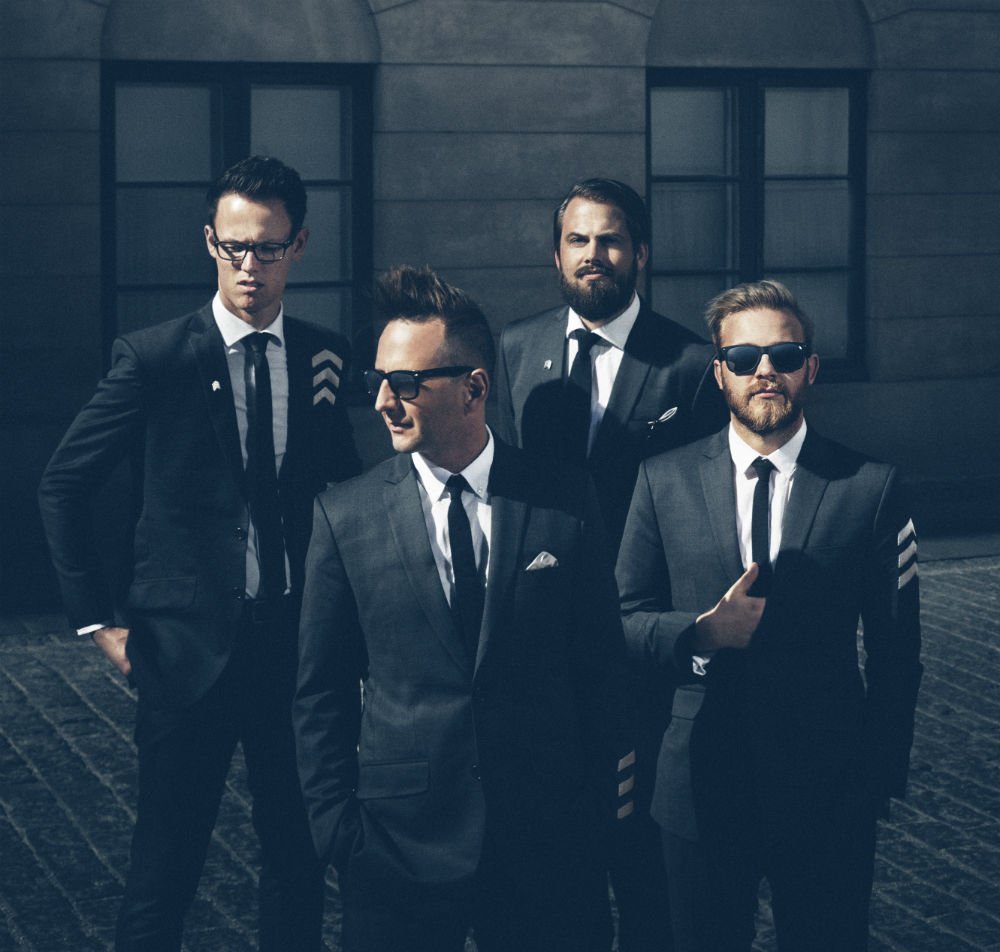 The band’s debut kicks-off with ‘Don’t Be Long’ – an eerie introduction, full of sombre melodies that lead into a chorus that elevates into something a little lighter. ‘Dead In The Water’ swoons gently and explodes into a synth-filled indie belter, while ‘Break Away’ has hints of 80s pop. Single ‘End Of Time’ showcases a rich array of musical layers, full of intensity and emotion and these are just some of the different genres they explore throughout.

Martin Smith, Jonny Bird, Reuben Harsant and Steve Evans’ melodic tapestry showcases their talent for different songwriting styles. They’re a band who flit between big epic indie tunes akin to The Killers but also dabble with a more accessible indie pop sound. It’s a bold debut but patchy in places and with some tracks a little ‘U2 like’ in their approach, there’s something a little dated about parts of the album and it doesn’t always flow. However, when Army of Bones go big, they’re at their best but honing a more consistent sound throughout an entire album is something the band still need to learn.

This is a decent debut overall with flourishes of greatness but there’s the feeling most of the best of what’s to come will be reserved for future releases.

Army Of Bones, the self-titled debut album, is out now via Bones Music Group.