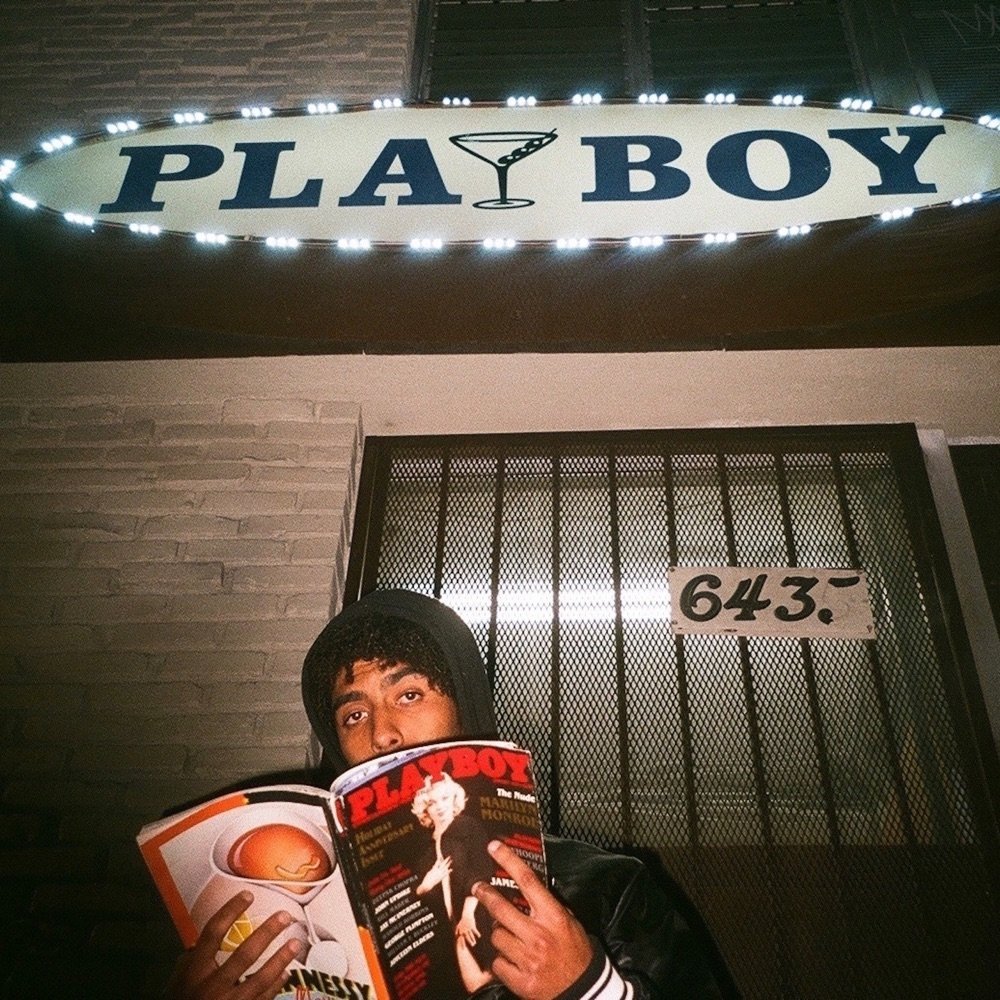 If you’re looking for a track that makes you feel energised, then look no further than Playboy by Pharaoh Santana.

Hailing from Los Angeles, the 24 year old rapper already has some significant acting work under his belt in the Amazon TV Series, Nuke City. Therefore it should come as no surprise that Santana oozes with the same natural screen presence in his new video directed by Brian Baldocchi. Playboy is dark and sophisticated and if you like the work of Nicolas Winding Refn (Drive, Neon Demon) you’ll be captivated by its bold colours and stark visuals.

Playboy’s beat and instrumental is reminiscent of Travis Scott’s early work, however the comparisons stop there as Santana avoids modifying his voice. This choice lends particularly well to the track’s core message of ‘talking the talk’. It also acts as a showcase for Santana’s effortless vocal flow, accomplished delivery and lyrical ability. Moreover, stand out bars like “he think he chosen / he Chris Nolan/ how he stand on his tenets” demonstrate that his wordplay is as good as some of the most established rappers in the business.

All in all what makes Santana’s offering so exciting is his ability to harness his talent and bring all of what he can offer to the table. Whether it’s acting, writing or making music, it’s time to get used to seeing his name followed by words like “one to watch”, “hotly tipped for” and “highly anticipated”. His Instagram bio reads: “Are you watching closely?” and following the release of Playboy it’s hard to imagine that anyone would be able to do anything else.

Every artist has their own reasons for why they do what they do, but what is it that drives you to make music?

Mmmm. Tough one… I’ve been making music since I was 8, I come from it. So in a way it’s all I really know. It’s all I’ve ever wanted honestly. I have no attachment to the idea of fame, I could care less about the clout. For me it’s about using the thing I love to sustain my life, and hopefully to make other people feel some things to. I love the feeling of being on stage, connecting with people.

Can you tell us about what inspired you to first write Playboy? Was there anything particular on your mind?

Honestly no moment inspired it per say… I was just looking for a change my sound, a different energy. I like to let the words come to me, and with Playboy it was really just line by line. Soon as I wrote “I hit P like what’s the play boy?” the whole playboy alliteration came. From there it wrote itself.

Do you have any specific stories from the recording or filming process?

So we had an entirely different concept for the video originally. It was narrative and complex, I’ll spare the details because I might still use the concept hahaha. But a couple weeks before we were going to head up to Yosemite to shoot the big fire hit in California. Our location practically burned down during it, but we already had a ton scheduled so we had to run with a new concept off the top of the head and keep things moving. Grant, Brett, Jeremy & I sat in a room for like 12 hours and just hashed it out.

Without referring to a genre, how would you describe your music in three words?

What’s next? Can you tell us about your E.P?

The EP is next, it’s called PSP, an extended play spinoff of my debut project PS1 from last year. I think you get the reference haha. Or at least I’d hope so. It’s 4 tracks, and just a continuation on the sound we started to establish in December with Playboy. I think last year everything clicked in terms of my sound, team, etc. so I’m just hyped to build on that, and where the chips fall, they fall.