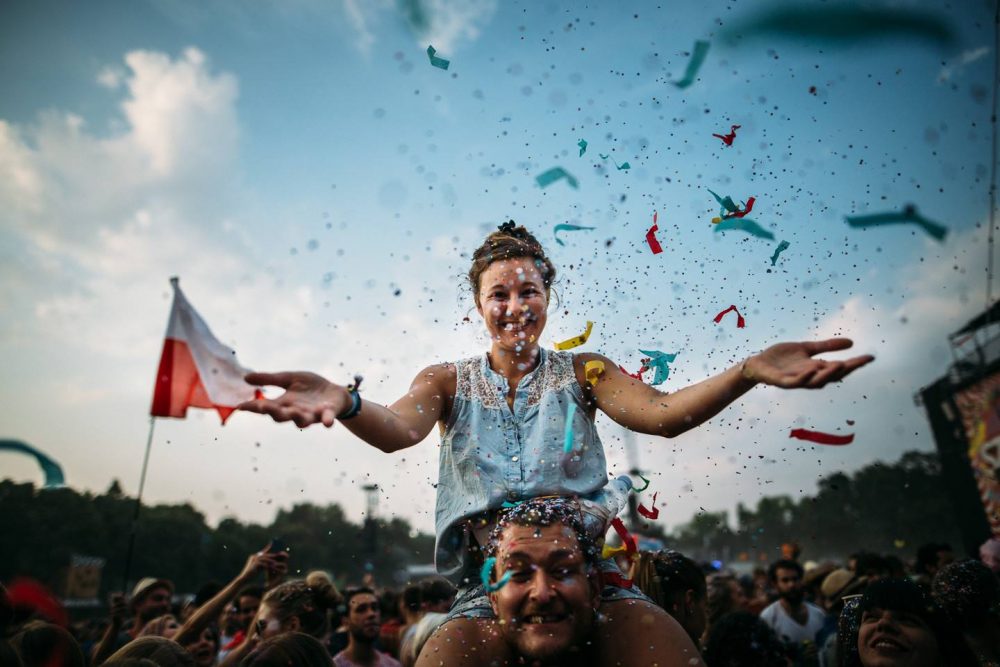 Held every August on the enchanting river island of Óbuda, Sziget Festival is a week long utopian experience for all lovers of music and art. The king of central European music festivals, Sziget has been described as flamboyant, feelgood and forward thinking and on the most vibrant events of its kind you can find anywhere on earth. There are few better places to have fun this summer, especially if you’re around the area or happen to be travelling in Europe. In short, Coachella’s got nothing on this. 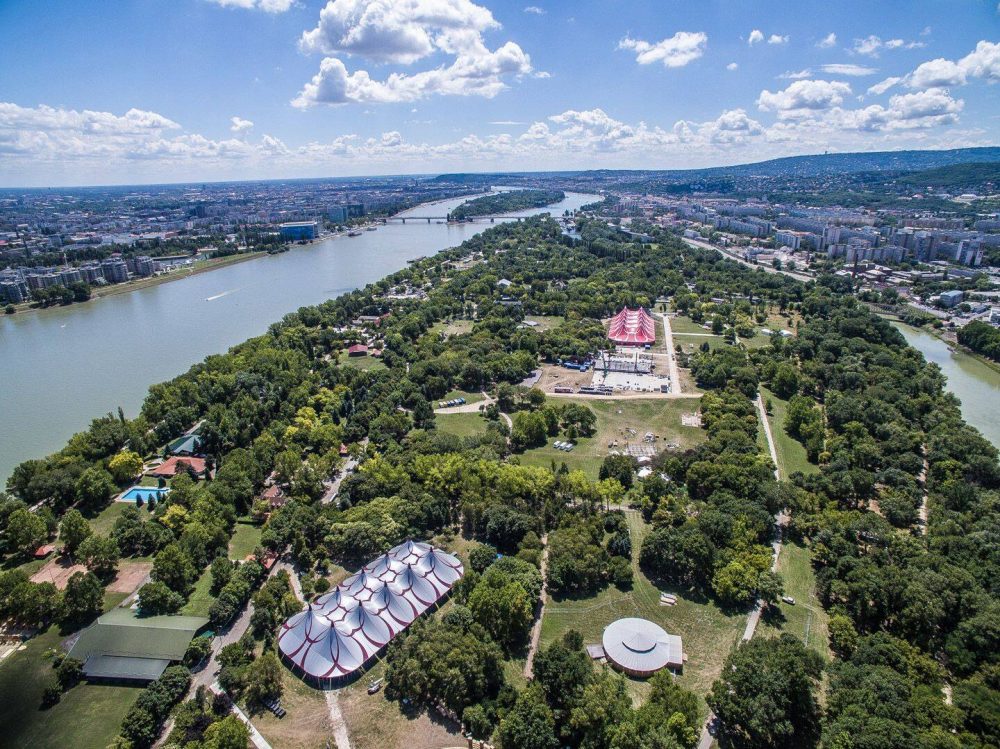 Dubbed Europe’s answer to Burning Man, Sziget Festival is a fun-loving and creative extravaganza held every August on the island of Obuda (the proclaimed ‘Island of Freedom’)., situated in the middle of Budapest’s River Danube. Each year, almost half a million people gather from over 100 countries around the globe to experience what has been dubbed Europe’s answer to Burning Man.

The festival centres mainly around the music, with red hot acts this year including names like Kendrick Lamar, Lana del Rey, Arctic Monkeys, Gorillaz and Mumford and Sons. While five-day festival passes have already sold out, those valid for one, three and seven days are still available at the official Sziget webshop.

The kickass music lineup is not the festival’s only attraction, however. Sziget Festival, which has been described as an “escapist experience”, comes with a theme each year to colour the festivities. This year the festival’s theme is Love Revolution and it supports causes like anti-racism, human rights and peace. Sziget will also host a wide array of Jewish cultural events to celebrate 70 years of Israel. On top of that, a deeper focus on sustainability has been announced for Sziget this year, with eco activities, the introduction of returnable cups and glasses, reduced use of straws and a new eco-friendly camping site, EcoCamp. 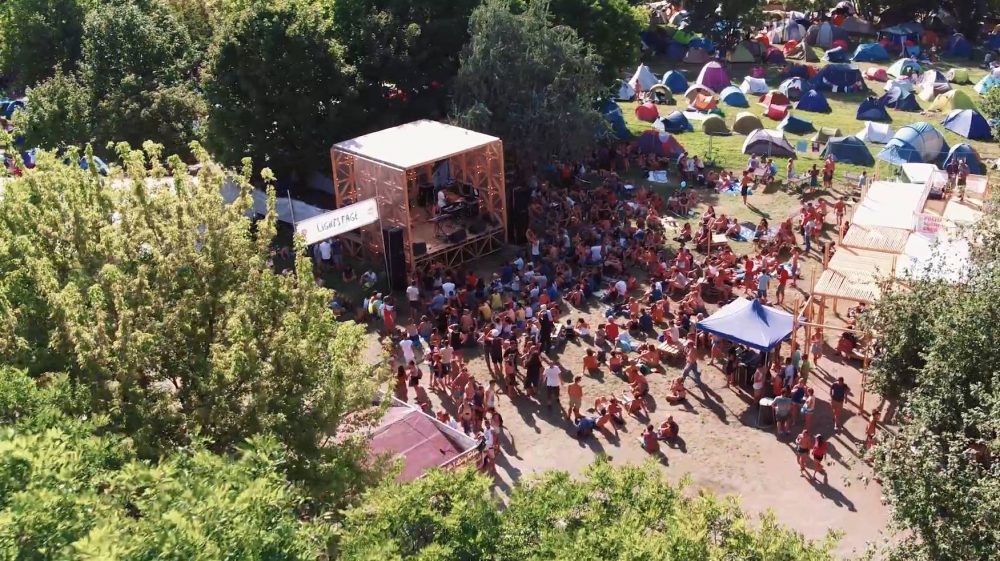 Finally, if all that wasn’t enough to keep you entertained, Sziget is located in one of Europe’s top city destinations, with the beautiful city of Budapest reachable by just a short metro ride. Here you can find a rich array of cultural offerings, good food and accommodation.