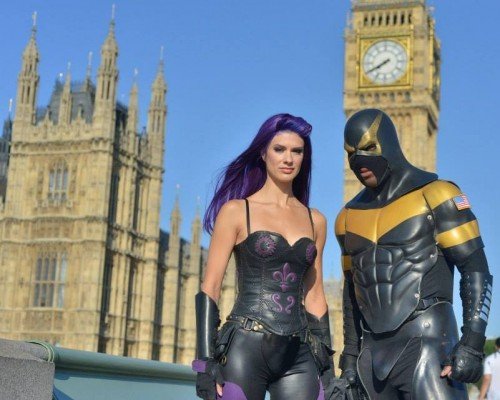 SUPERHUMAN:
Superhuman can mean an improved human, for example, by genetic modification, cybernetic implants, or as what humans might evolve into, in the near or distant future…. 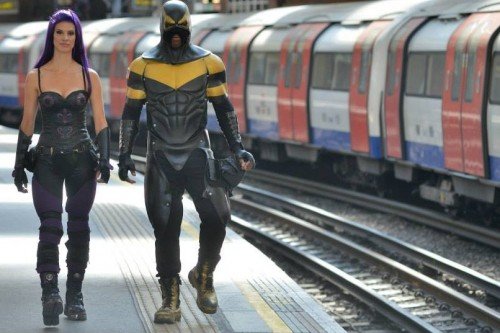 Occasionally, it could mean an otherwise “normal” human with unusual abilities, such as psychic abilities, flying abilities, unimaginable strength or exceptional proficiency at something, far beyond the normal.

Superhuman can also mean something that is not human, but considered to be “superior” to humans in some ways. A robot that easily passed the Turing test, and could do some things humans cannot, could be considered superhuman.

A very intelligent or strong alien could be considered superhuman. In its most basic sense it means anything beyond (typical) human capabilities, e.g. a tiger may be described as having “superhuman strength”. 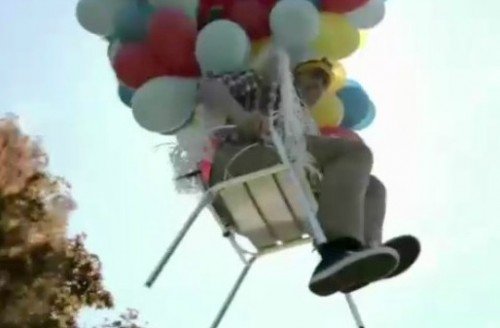 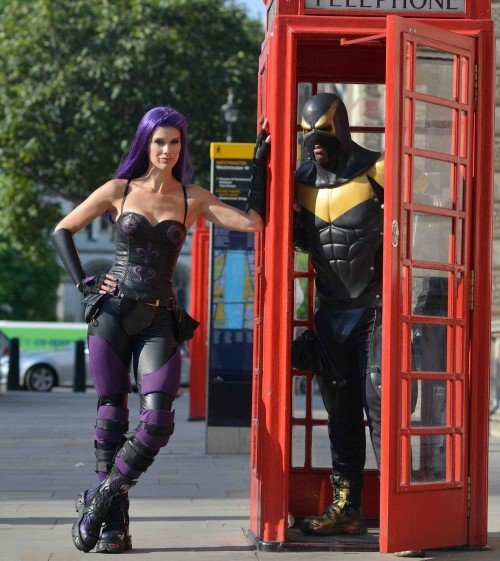 Synesthesia
Imagine being able to hear or taste colors or see music swirling before your eyes.

Hyperthymesia
OK, this one might either be a gift or a curse, depending on your viewpoint. A rare few individuals have near-perfect recall of every day of their life.

Echolocation
Bats do it. Dolphins do it. And apparently so do some humans. A few gifted people — all blind — have developed the ability to “see” nearby objects by creating sounds (e.g., clicking) and listening to the return echoes to sense their size, distance and density.

Savant syndrome
In the movie “Rain Man,” Dustin Hoffman played Raymond Babbitt, a man severely limited by autism who nonetheless showed a remarkable ability to memorize every name in the phone book, among other mental gymnastics.

Super tasters
About 25 percent of people have significantly more taste buds on their tongues, allowing them to savor flavors up to three times more intensely.

Seeing auras
Call them crazy, but there are those among us who claim to see luminous colors or glowing light surrounding other people.

Magnetoreception
Yet another recent discovery also hints at potential untapped human powers. Apparently, we carry a protein called cryptochrome in our retinas that detects the Earth’s magnetic fields — at least when that protein is implanted in the eyes of fruit flies.