Alex Turnerâ€™s first solo album will be released on 14 March, his record label has announced. 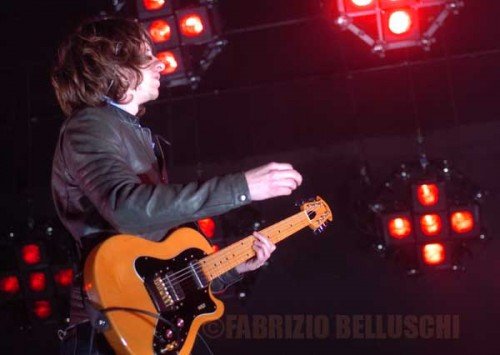 The Arctic Monkeys singer has recorded the soundtrack for Submarine, a coming-of-age comedy about a 15-year-old boy who is trying to keep his parents from separating. The film, which premiered at the recent Sundance Film Festival, is part-funded by Ben Stillerâ€™s production company Red Hour.

Submarine is directed by Richard Ayoade, best known for his role as Maurice Moss in The IT Crowd.

Ayoade recently described the songs, which were produced by James Ford of Simian Mobile Disco, as â€œvery goodâ€.

Work on the next Arctic Monkeys album is already underway.
www.mtv.co.uk