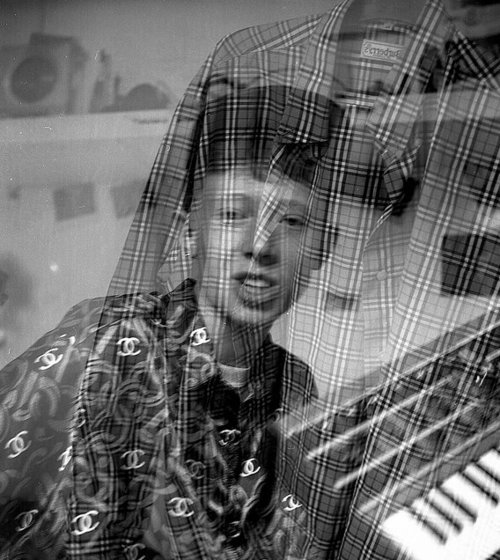 Conceived by the bohemian boy wonder King Krule, the video was directed by two local friends from south-east London – Pariac and Michael Morrissey.

The video purveys tormenting experiences for Krule – attacked by dogs whilst getting beaten up by suited men in bowler hats and being served a bowl of motor oil by a creature with a terrifying cactus face.

The inevitable disconsolate feel is impelled by the locations of the film, which are set across three areas in London including the mysterious Isle of Grain, near the Thames Esturay.

Archy Marshall is one to watch for 2013.
kingkrule.com