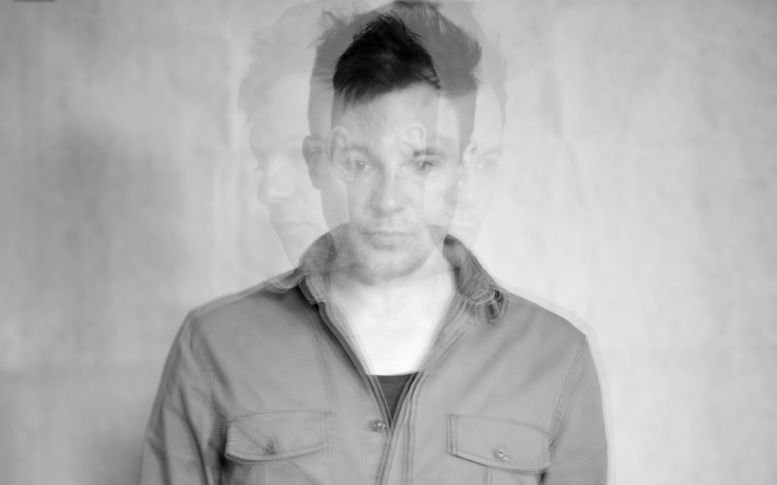 Duncan Robert presents Architects of Grace’s new EP ‘Outsiders’ – due for release on December 9th via Out Of Nowhere – and opens up about his ‘gothgaze’, Orwell’s 1984 meets Romeo & Juliet’s vibe, and playing his Dad’s classical guitar with 2 strings missing…This is ‘Stay To Stay’.

Hi Duncan! Can you tell us a little bit about Architects Of Grace?

Architects Of Grace are returning from a period of hibernation, in that time I’ve been busy writing a lot of new songs. The first album has got a great reception over the years since. The follow up album is in the works at the moment, hope to have its release confirmed in 2017. The Outsiders EP comes out first and has 4 new songs.

Your new EP ‘Outsiders’ is out next month, what would you say are its main themes?

The ‘Outsiders’ EP which comes out in December 2016 is the first release in a long while and features 4 new songs based on the theme of people who exist outline the norm, outside the mainstream, that feel like outsiders in general, but at the same time due to their own artistic leaning or intelligence are drawn to question, contribute to and produce change, or at least something that others can relate to, or it just might be simply about people in love, siloed in their own world together. Perhaps the theme of the Outsiders EP is Orwell’s 1984 meets Romeo & Juliet. People might be best to think for themselves and draw their own interpretations. Ultimately I wanted to write a couple of energetic big choruses. 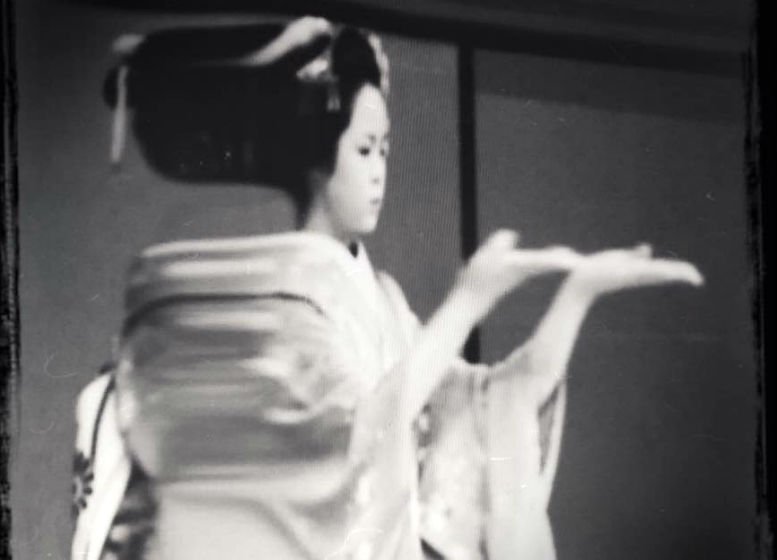 Your signature ‘gothgaze’ sound particularly seems to shine through on ‘Stay To Say’ – what inspired this track?

In the mix of inspirations, was the theme of speaking up for yourself for whatever reason comes to bare, not having regrets, you only live once. Sonically there is a guitar hook that reminded me of speeded up traditional Japanese music hence that informed the video theme. People will no doubt say it sounds a little like the Cure, which I have no problem with at all. There is much more besides that influences me. In the last couple of weeks I’ve bought Korean folk music, Miles Davies, Nick Cave, Savages, Godflesh, Trentemoller. Back to the topic “gothgaze”, goth shouldn’t necessarily be a dirty word. It’s often misused, but it was a vibrant subculture and still casts an echo down the years for many people. Goth has never really died like many subcultures. I also enjoy a lot of ‘shoegaze’, everything from the Mary Chain and Cocteau Twins onward to A Place To Bury Strangers more recently.

There’s been a bit of a break since the release of your last album, back in 2011, what was it that prompted your return to music?

I was always writing various pieces or music, as a musician you never stop being involved to some degree. It just happened that nothing was released as Architects Of Grace. What prompted a return was that there were a collection of 15 or so good songs written and demoed.

And how would you say your sound has developed over the years?

I think over time I’ve become a better song writer, but other people may be the better judge of that. I’m more conscious of big choruses for singles and structure.

Have you always wanted to be a musician?

Music has always appealed to me, I used to play my Dad’s classical guitar with 2 strings missing and their slightly out of tune piano aged 10 or so.

Who would you say are your biggest musical influences?

You can probably spot them by listening to all the songs. All time favourites would include Bowie, The Cure, Nine Inch Nails, Depeche Mode, Bauhaus, Deftones, Talking Heads, but there’s loads more I love.

If you could work alongside any band/musician, past or present, who would it be and why?

Can you describe your sound in 3 words?

And what can we expect from Architects Of Grace over the next few months?

There will be a single called ‘Change’ in the new year which takes things to the next level. Then an album at some point in 2017.