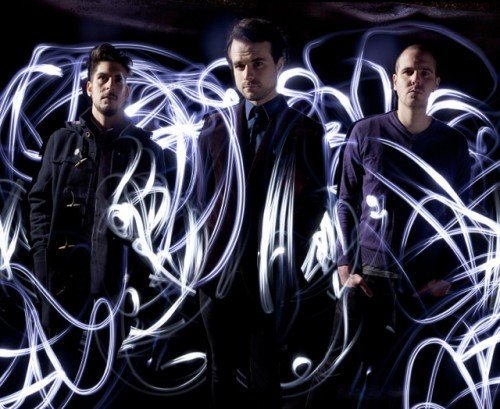 The band says: “We are honoured to be playing with Muse on three of their European stadium dates this summer!”

Arcane Roots will be spending the rest of summer after these shows playing the likes of BBK in Billbao with Green Day, Biffy Clyro and Kings of Leon on July 11th, Truck Festival 19th July, Redfest on 26th July, Y Not Festival on Aug 2nd, Reading and Leeds on 23rd and 24th August and ArcTanGent Festival on August 29th.