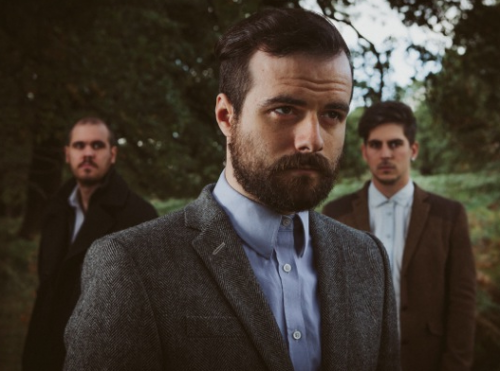 Get yours! South London three-piece Arcane Roots release their massive new single ‘Resolve’, as a free download (below):

‘Resolve’ is the first new track to be taken from the bands as yet unnamed debut album, set for release April 2013 on Play It Again Sam and is produced by Dan Austin (worked with Pure Love, Biffy Clyro, Doves, Pulled Apart By Horses)

Singer and guitarist Andrew Groves states: “Sometimes you have to put your own happiness first, regardless of how much you care about someone or want to protect them.

‘Resolve’ is about all of the guilt and conflict of emotions that come with finding your own happiness.

The new album is easily the hardest thing we’ve ever done, as people and as a band, but we couldn’t be prouder of it.

We wanted it to be a big step up from the ideas we’d started with Left Fire and it’s now grown far beyond anything we ever thought. We absolutely can not wait for you to hear it.”
arcaneroots.co.uk/
facebook.com/ArcaneRoots
twitter.com/ArcaneRoots