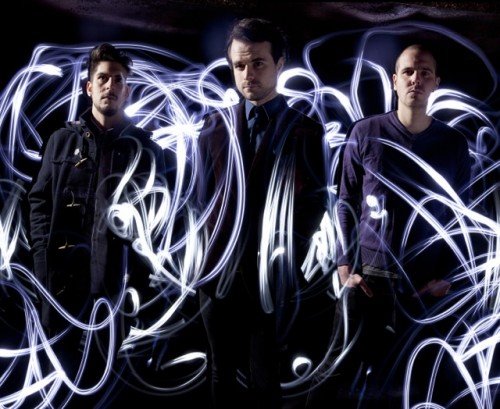 Arcane Roots release their rather great new track ‘Belief’ on August 26th through Play It Again Sam. The single is taken from their impressive debut album ‘Blood & Chemistry’ out now.

Andrew (Groves, guitar and vocals) explains: “’Belief’, for me is the most important song on the whole of ‘Blood & Chemistry’. It came at a time when I was experiencing a lot of doubt over my abilities as a songwriter, which had just become very neatly framed by my personal and professional lives crashing into each other, as best they could.

I wanted to write a song that could stand up to the anthems we had heard soaring from the stages of festivals the previous summer, a by-the-book classic, a ‘songwriters’ song. After searching for so long, I ended up writing it on my bedroom floor in about half an hour, it changed me and the album entirely and was the first song we finished for the album session.”

Check out their recent single ‘Slow’:
After finished off some European support slots with Muse, the band is now ready for more…