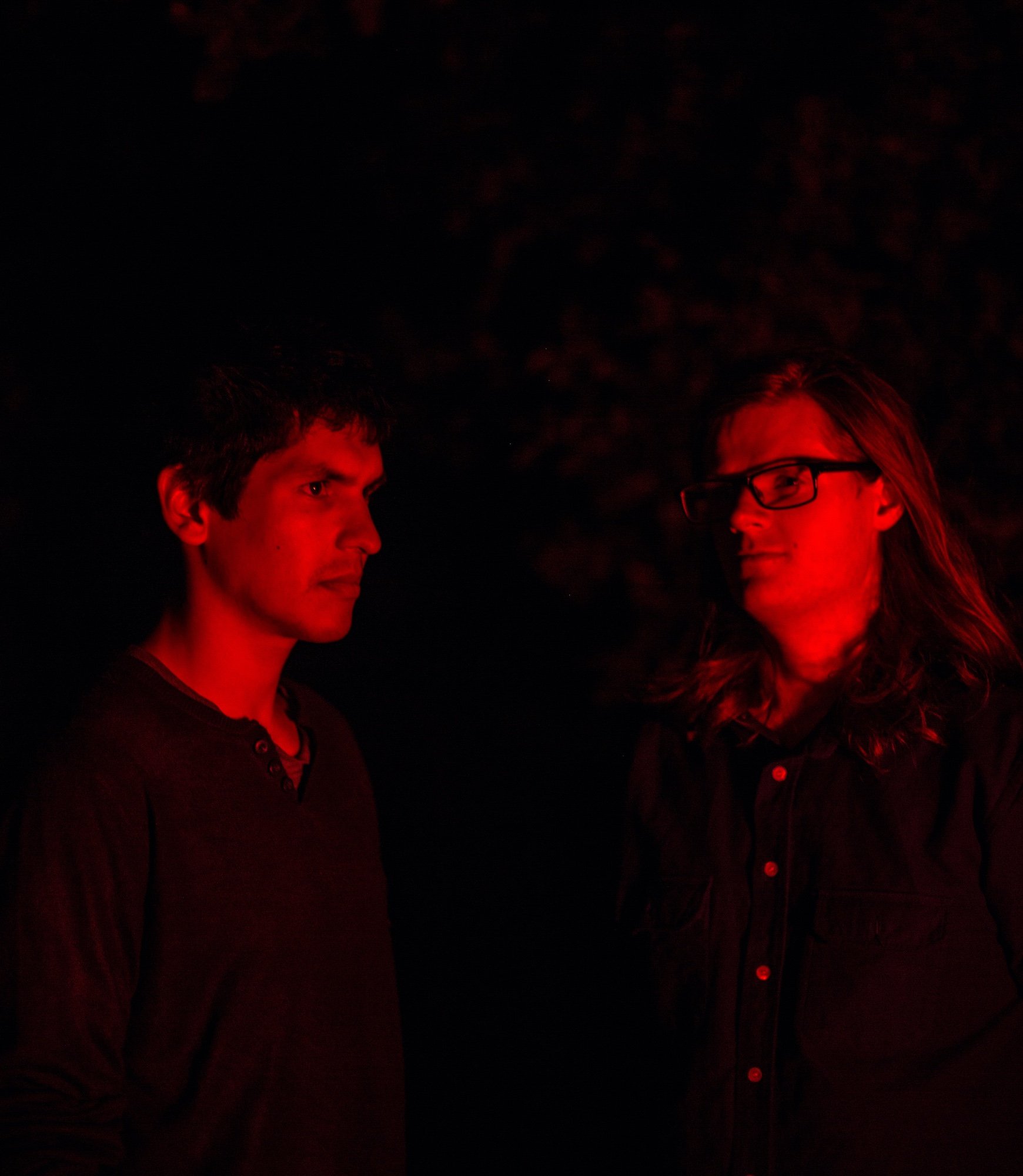 Not my proudest moment, but it was Back to Bedlam by James Blunt. In retrospect, it spoke to seven-year olds at the time. However, I am no longer seven.

We have to go as cliche as possible and admit our biggest influence is Radiohead, unfortunately. Their experimentalism and overall approach to song writing have defined an entire generation of musicians in a way that I don’t think even the Beatles achieved.

The band is also slightly surprised at how often we take inspiration from Childish Gambino and Kendrick Lamar. They both delve into genre-fluid themes that are honest reflections of themselves and society at large.

The biggest motivator is waking up every morning for a commute to work. As Bukowski so eloquently put it: “how in the hell could a man enjoy being awakened at 06:30 by an alarm clock, leap out of bed, dress, force-feed, shit, piss, brush teeth and hair, and fight traffic to get to a place where essentially you made lots of money for somebody else and were asked to be grateful for the opportunity to do so?”

Tell us about your new single for Twenty-Seven Closed Doors?

It was written on the morning after the EU referendum vote of 2016, and coincidentally it was released on 31/01/2020, the last day of our membership. The song is one of our more aggressive tracks; we were (and still are) angry about having our right to live and work in the twenty-seven other member states of the union revoked.

So before making Pandorium, our upcoming EP, I used to hear Ben singing Radiohead in the shower. I don’t know if it’s because of Christmas recently, but he’s since taken a detour to Mariah Carey. Therefore, if history is anything to go by, a sharp twist may be on the horizon for the next album; for the better or the worse. Find us at facebook.com/arcadialofficial