The amount of fear that consumers seek out and are comfortable with is increasing, thanks to scary video games and horror films. The findings, backed by scientists at Kent university come as part of research to mark the launch of gore-laden computer game “Resident Evil 5”. 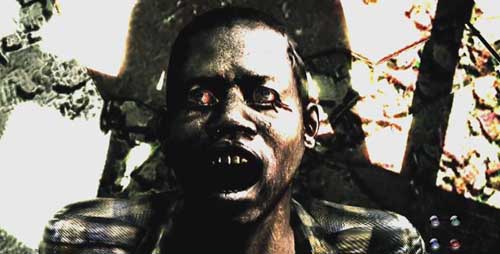 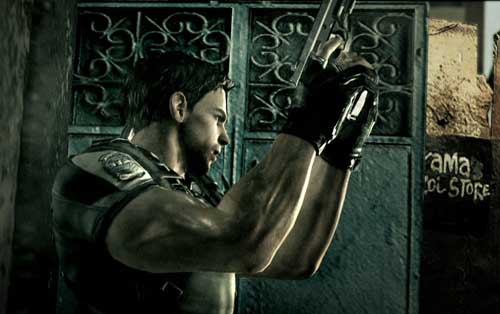 Frank Furedi, the author of The Culture of Fear and Professor of Sociology at University of Kent says â€œParadoxically although fear is part of our everyday experience many of us actually welcome the opportunity to feel a little bit scared,â€ he says. â€œIn a risk-averse age many of us possess that very human aspiration to find out how we react to scary circumstances. In contrast to our routine fears â€“ health, economic insecurity, relationship breakdown â€“ horror games and films directly stimulate our senses and excite the imagination. That is why so many of us are drawn to video games, horror films and or thriller novels.â€
The game Resident Evil 5, an 18 title, features scenes of mutilation, decapitation and innocent game characters being orally invaded by ‘alien-like organisms. 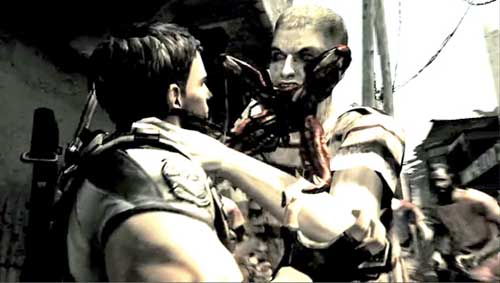 Scientists claim that although many people see current events including the credit crunch, and house repossession as ‘scary’, true fear is something that many people never rarely experience during the course of modern life.

â€œFor many people, especially the young the world is far too safe and predictable. Yes we fear death but many feel truly alive when they have encountered difficult and scary circumstances. When 73 per cent say that they enjoy being scared a little what they mean is that a dose of fright reminds them that there is more to life than a 9-5 routine. Being scared is part of life. Playing with our fears through games â€“ conventional or digital â€“ helps many of us to manage them.â€

Some key statistics:
â€¢ 73% fear fear itself yet enjoy being scared a little
â€¢ Over 83% induce fear through film, video games and books
â€¢ Fear of dying (26%), losing a partner (16.6%) and fear of spiders (8%) are top reasons for fear
â€¢ Terrorists (29.8%) and murderers (22%) are the scariest things in the world
â€¢ Wolverhampton is the horror-loving capital of Britain, followed by Gloucester and Aberdeen. Over 50 percent of survey in Wolverhampton enjoy being scared, with 46 per cent and 43 per cent in Gloucester and Aberdeen respectively
â€¢ Kids (0-18) more scared of clowns than snakes and the dark
Capcom, the computer games publishers says that during Resident Evil 5 (release Friday 13th), players are constantly forced to travel through sinister and oppressive environments that will produce fear levels well in excess of ‘everyday’ normal life.