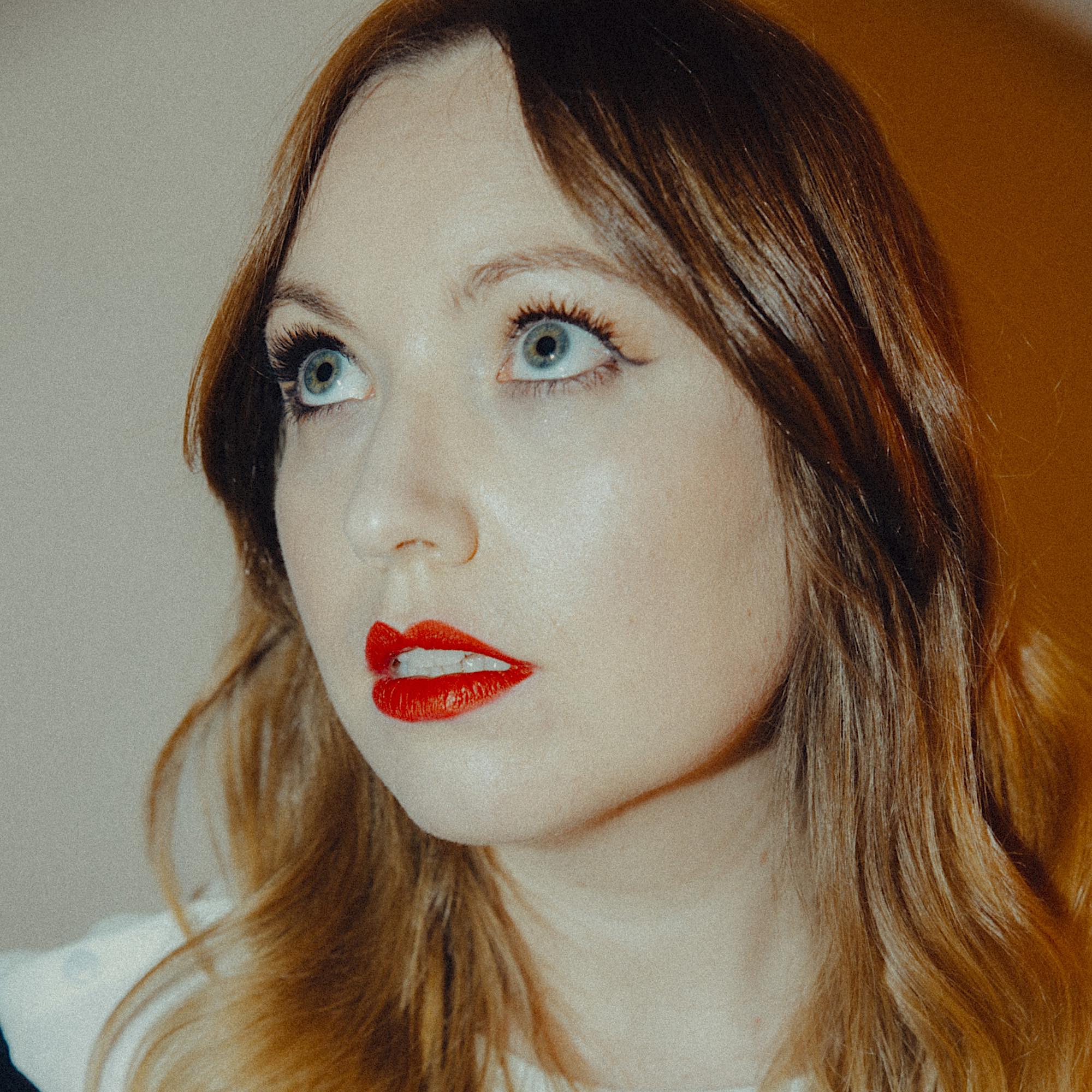 The Kent-based Songwriter Pens A Letter to Her Younger Self

Fast becoming known for her style of emotional, piano-led alt-pop, Kent-Based songwriter Aphrah returns with the melancholic, tear-jerker anthem we all need right now. Rich in emotion, the track was written as a letter to her younger self, asking her to never let anything hold her back.

Building an audience locally and across the UK,  Aphrah announced her musical journey with her single Another Night. The track was picked up for critical support from the likes of BBC Introducing, before being picked up by Spearhead Records producers The Vanguard Project. The duo produced a drum and bass remix which was supported on BBC Radio One and across Spotify’s editorial playlists, Growing her audience exponentially.

The new single showcases her nuanced songwriting and uncanny ability to create emotion in her music. Speaking on the new track, she states “When I wrote Hold You Back I was thinking about the idea of writing a letter to my younger self and what I would say. From that came a defiant chorus that I hope anyone can relate to about not letting people or circumstances hold you back. I wanted this song to capture the fact that even though we can all get caught up with anxious thoughts and worries in life, everything will work out for the best in the end and we can find the strength to overcome any obstacles life throws at us.”