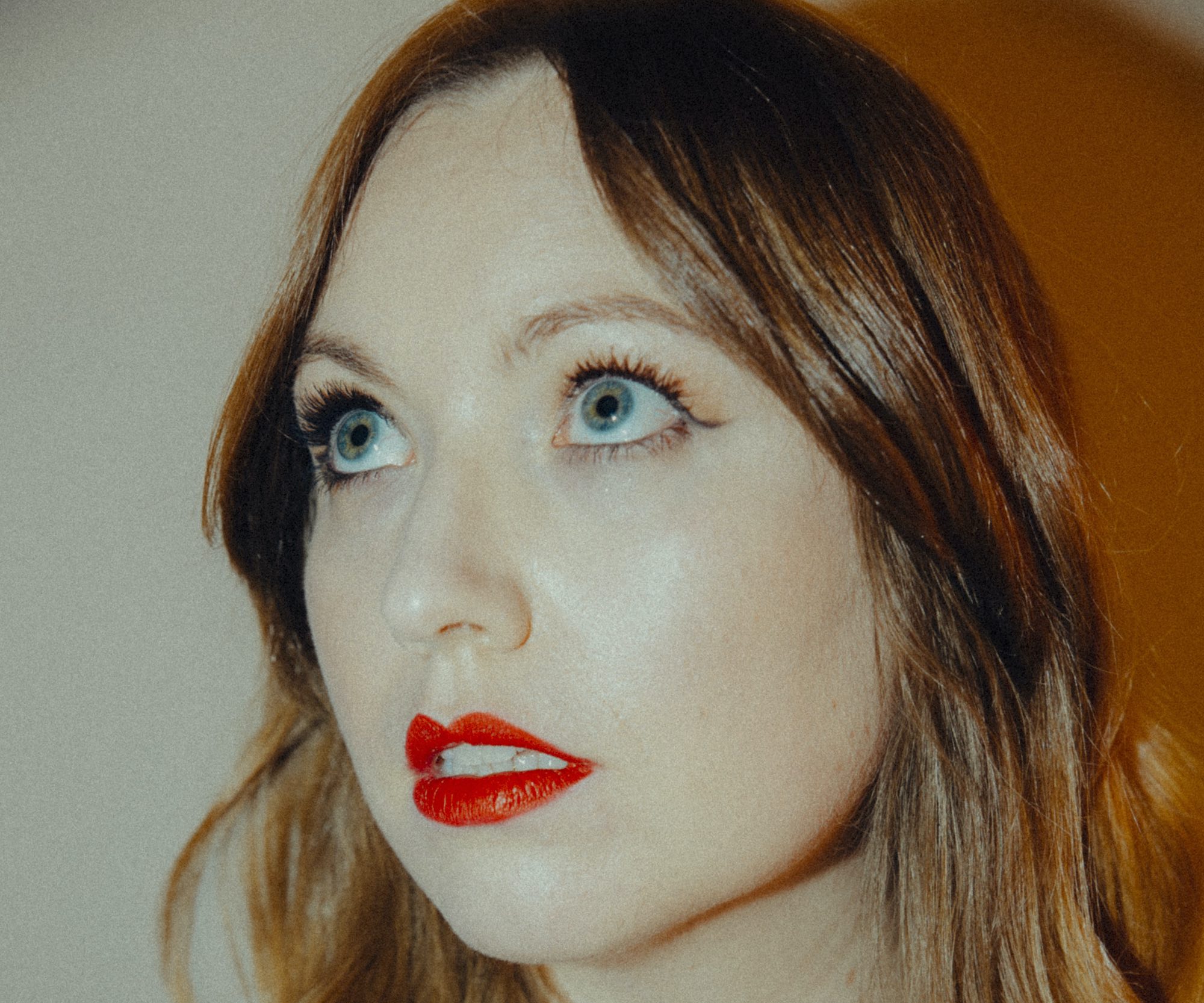 UK Based songwriter Aphrah is making serious moves in becoming one of the most exciting new artists on the scene. The new single Are You There represents her first release from a potent collection of alt-pop anthems forthcoming.

Her first single Another Night dropped as her first outing on the scene. The track was also picked up by Spearhead Records producers The Vanguard Project, who delivered a potent drum and bass remix which was supported across Spotify’s editorial playlists, resulting in over 70k streams to date.

The new single is written and produced by an all-female team including producer Rhiannon Mair. It’s an emotional outing from a promising new songwriter exploring issues around loss, while looking forward to the future. Speaking on the new single, Aphrah states:

“When I wrote Are You There with Rhiannon Mair who also produced the track, I was thinking about feelings of loss, grief and sorrow, and finding ways to express those feelings whilst also searching for hope in the midst of dark times. I wanted to capture different types of loss whether that be losing a loved one or the emptiness of a broken relationship, yet in all of that, instead of bottling those feelings up, I wanted to create a space to grieve, recognise the sadness and cry out for circumstances to shift, bring hope, healing and new beginnings.”