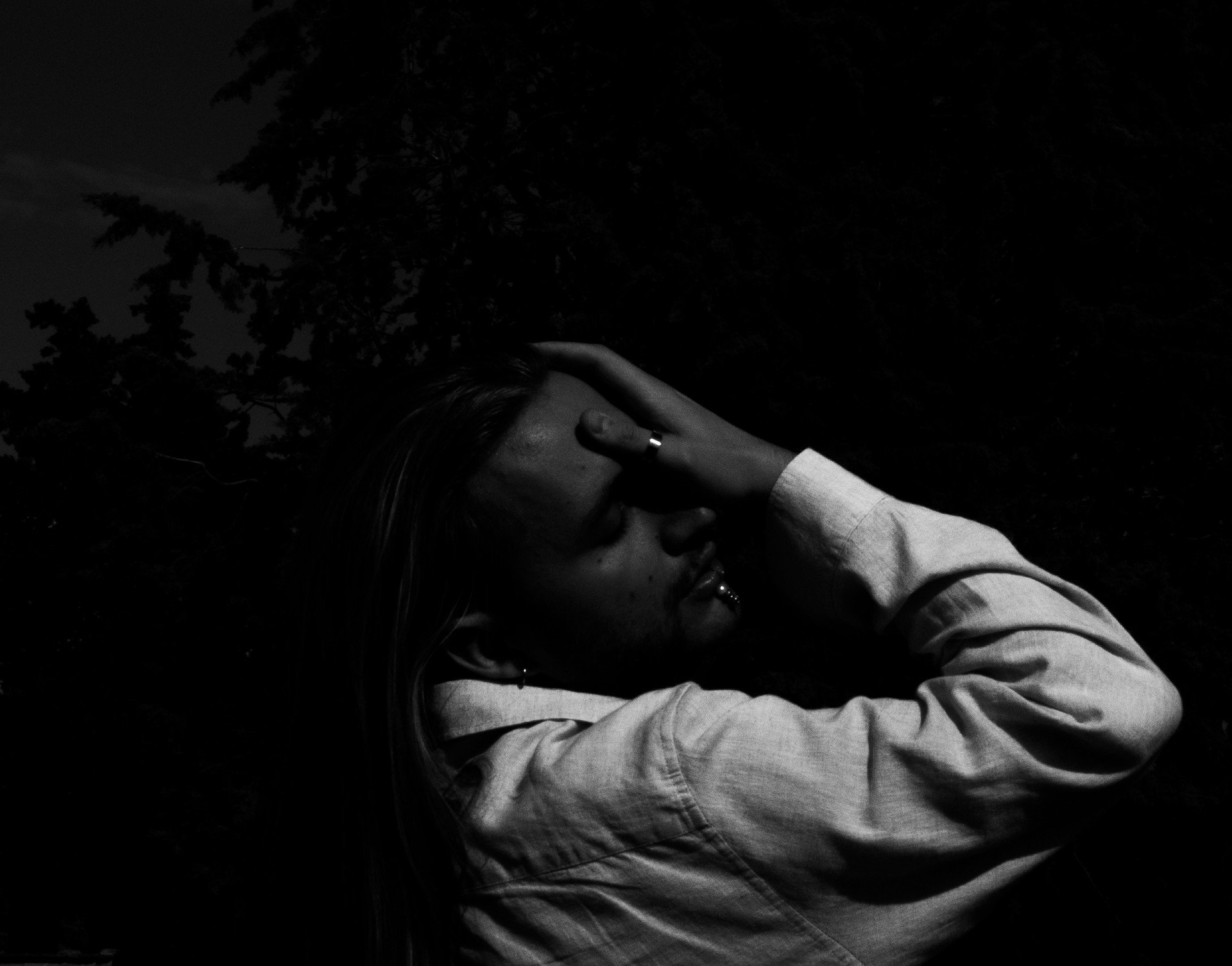 You would be forgiven for thinking a single entitled Antidote is going to be another pandemic-themed track. However, Leon Seti’s new release is timeless in its ability to capture the stifling nature of apathy and the hold it can have over one’s life.

Antidote marks a notable shift in Seti’s music which has previously charted at #1 in Italy’s iTunes Electronic chart. Paired back in style and sound, Seti’s searingly honest vocals (“You howl for help, like a wolf in a cage”) are underscored by a single acoustic guitar. In a Facebook post, Seti has confessed that he wrote the lyrics in 20 minutes but was initially hesitant to release the track due to not feeling it was ready. However, when he revisited Antidote months later he was struck by the strength of its message and the way in which it articulated the struggle “between routine and worries without any space left for dreams or ambitions”. I’m sure this conflict is all too familiar for many artists starting out their career, however, it is rarely captured in a song in such a nuanced fashion. As a result, Antidote is one of those releases which touches you instantly and its message lingers long after the final note.

What sparked your first desire to create music?

My desire to make music comes from wanting the people around me to listen to what I have to say. I always thought that songs are way more expressive than words.

Antidote touches on such a specific feeling. What do you hope people will take away from the track?

I hope people find some peace and hope in Antidote. We oftentimes get stuck inside our cages made of routines, little pleasures, and daily things to keep us busy and distracted. We bury our dreams and ambitions deep inside in fear of failure. This song is about that small touch that sometimes is enough to give you hope.

Are there any subjects that you haven’t made music about that you are itching to tackle?

That’s a great question. I’d love to make an album about folk legends and old tales. I think it’d be very poetic

You wrote the track during the lockdown, do you feel the process of creating music has changed for you? And if so, for the better?

I have always been independent so I am used to working alone or from my home studio. This time I was collaborating from Italy but it didn’t feel strange at all because of the strong musical connection between me and Francis, the guitarist in the track who lives in Germany. I think what has really changed for the worse though is our primary revenue system. With no live gigs it’s very hard to make ends meet nowadays.

Without referring to a genre, how would you describe your music?

My music is emotive and evocative. Like a dream