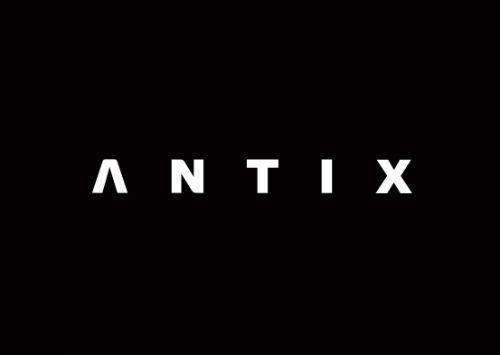 British hip-hop artist Antix releases ‘Smile’, released May 5th. The special track features the haunting vocals of 22 year old South African born singer Nomakhosi (she blew away judges of The Voice UK). Here’s the video:‘Smile’ is a letter of gratitude to those who have dismissed him on his musical path. Deliberately avoiding the bravado and materialism of his contemporaries, his music draws deeply from from golden-era hip hop rappers such as Nas and Wu Tang to World Music and Classical music…Antix is now ready to enter the mainstream consciousness.