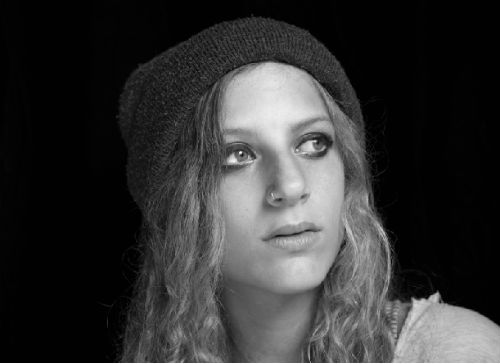 At 13 Annie’s brother taught her to play on their father’s Spanish guitar, from there they both shared a love of old blues artists like John Lee Hooker and Robert Johnson.

As Annie entered her late teenage years she was especially influenced by artists like Patti Smith, Amy Winehouse and “ women who wore their hearts on their sleeve and weren’t afraid to write wildly!” 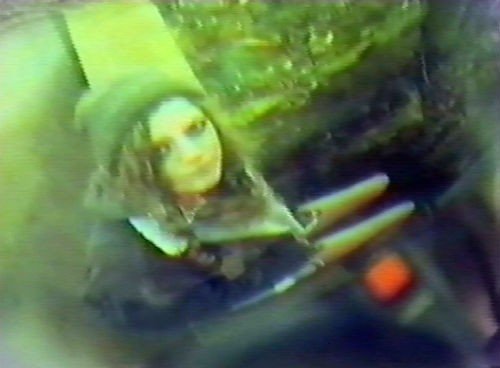 Annie will be embarking on the 2014 Communion New Faces tour with Luke Sital-Singh, Eliza and the Bear and Farewell J.R from February 2014: