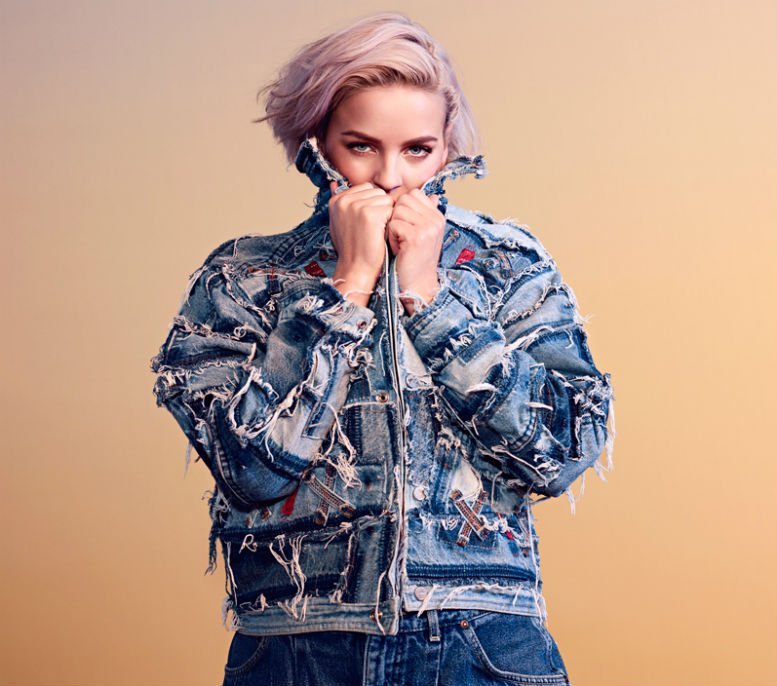 Speaking about the new track – produced by Steve Mac with additional production by Amir Amor of Rudimental – Anne-Marie says: “Alarm is about somebody I was dating and I guess I just always had a suspicion that he was doing something naughty. I’m a bit of an investigator and I found out my inkling was right! The thing is, he left someone to be with me and I always thought he could do it again. I love this song so much and I hope you love it too!”.

‘Alarm’ nicely continues what, the G-Eazy-approved talented Essex beauty, started with her previous bass-infused massive single ‘Do It Right’.

ICYMI…Anne-Marie shines with G-Eazy’s ‘Me, Myself and I’ in the 1Xtra Live Lounge.