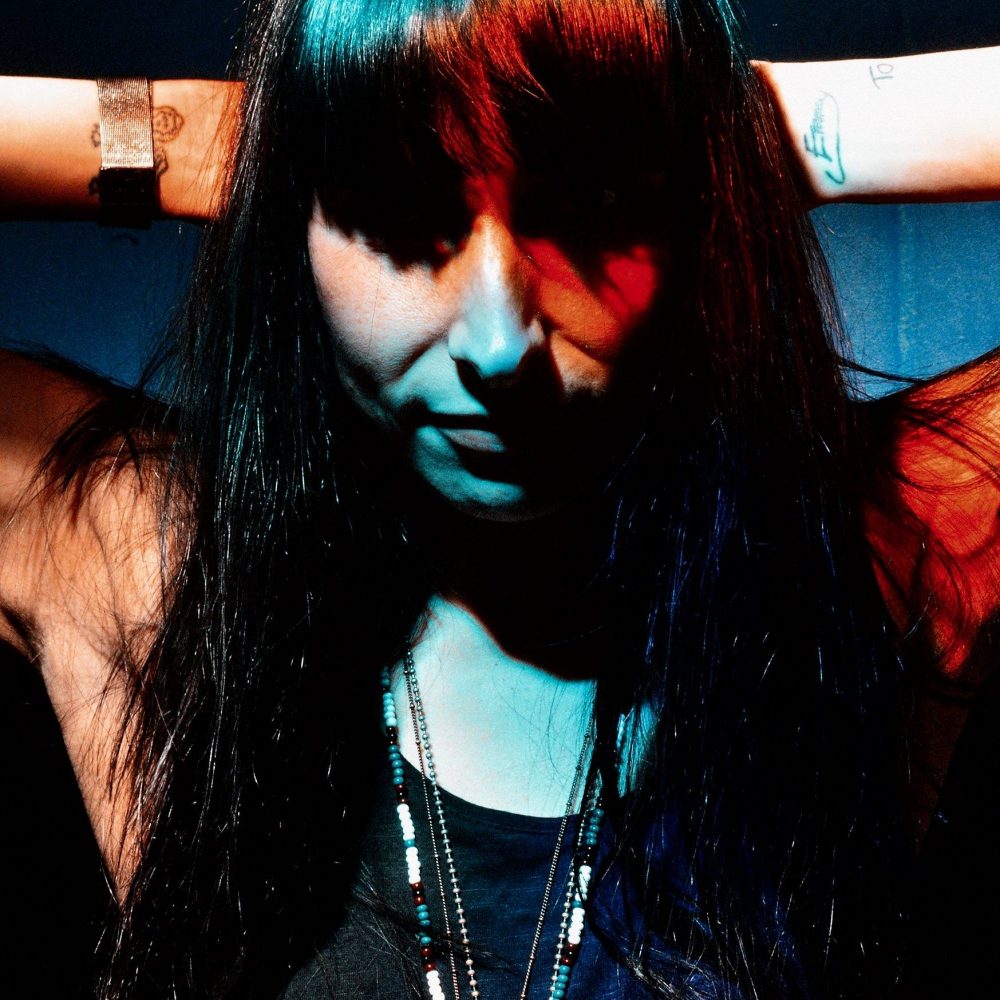 ‘Weightless’ – lifted from Tosh’s new EP ‘One Big Fire’ – was produced by the London born and bred artist with bassist Herman Stephens, and recorded at Cafe Music Studio in Bow, East London, by Mark Sutherland.

‘One Big Fire’ is a collection of tunes about friends, lovers and an acceptance of the capriciousness of these relationships. “They come and go from one moment to the next – says Anna – It’s a never ending source of inspiration how weird life is.”

How are you today Anna? What’s on your mind…?

Hey, excellent thank you! I have just received the video for my single ‘Weightless’ so am pretty excited…

Can you tell us everything we should know about ‘Weightless’…

It’s a groovy tale about what happens when you go for a swim and end up meeting your ancestors and future children’s children for an adventure of sub-aquatic mystery. 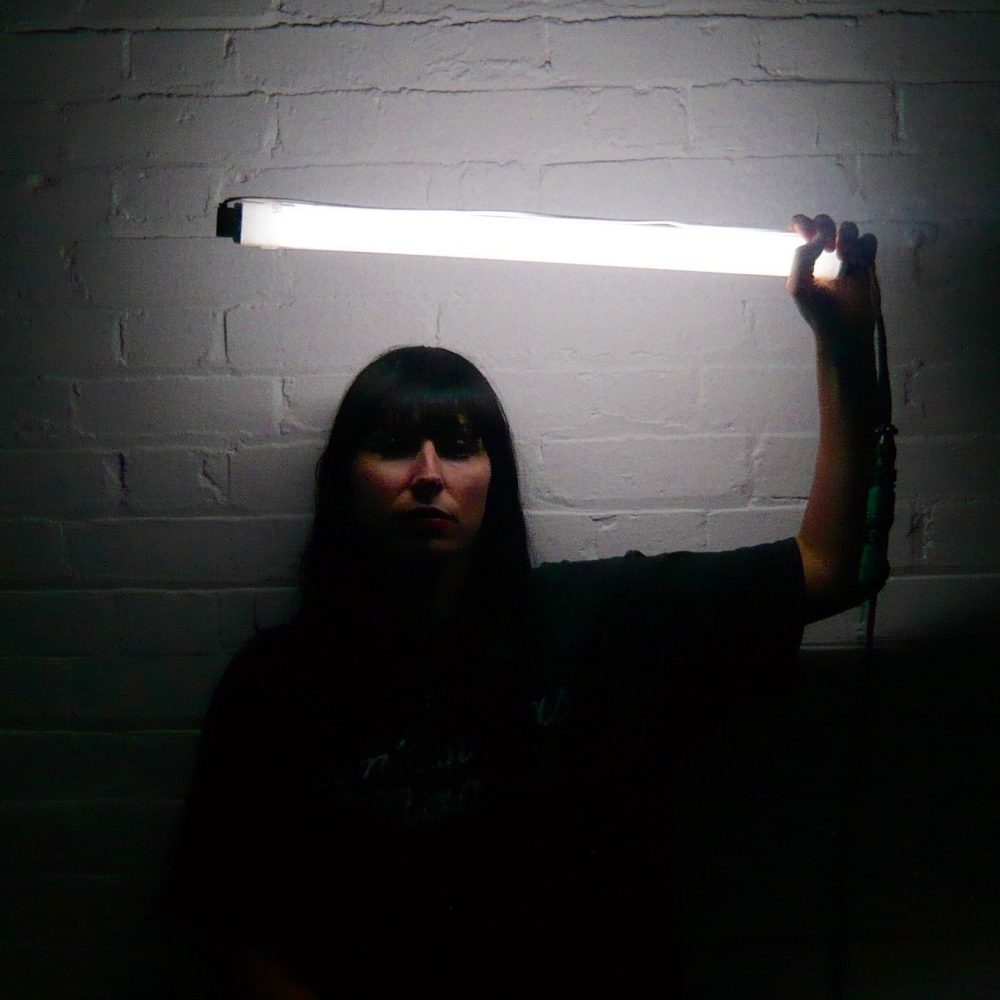 Can you talk a bit about your new EP ‘One Big Fire’?

It’s gonna be released in early October this year. It has been a long time coming, it feels quite surreal…The sound is a modern mashup of late 70’s/early 80’s NYC post punk and 90’s alt rock, but it’s undoubtedly a London record. Really it is just a snapshop of this moment in time, the songs on it are heartfelt and true and I’m proud of it already.

Usually with songwriting it goes like this for me: I will go away to the countryside for a bit, hole up and write lyrics and music, a big splurge of whatever comes out. Back in London I will develop these ideas and match them to each other, and turn them into coherent songs. Then I take them into the rehearsal room with my incredible band (Herman Stephens and Jeremy JayJay), we whip them into shape, play them live a few times, then it’s time to record.

I started playing guitar when I was about 8 after I read a book where the coolest character just used to hang around being all moody, never went to school and played guitar. I only had a full size, steel string acoustic for years but still bashed away, I didn’t even know how to tune it properly till I was about 10. I wrote my first song when I was 12 or 13, then started playing in bands when I was 15.

The next show will be the EP launch party on October 10th at Servant Jazz Quarters in Dalston. Come, because we welcome the unexpected, we love it that we never know what is going to happen onstage (or offstage). The band are magic, consummate performers and always giving everything they’ve got.

I would say a greyhound because I like to sleep, have a frenzied burst of energy, then fall asleep again.

Realising that the value of music is in how true it is, and the most important thing is to actually do it regardless of what anyone else thinks.

I can’t name any one person, there have been several along the way who have continued to believe in me no matter whether I believed in myself or not. They know who they are, big love to these valuable people!

The video for ‘Weightless’ will be dropping soon, then the EP in October and all the gigs to support it. I’ll be making videos for all the tracks on ‘One Big Fire’ so plenty to come… right now I’m away in the country again writing new material, so expect another EP in the not too distant future!