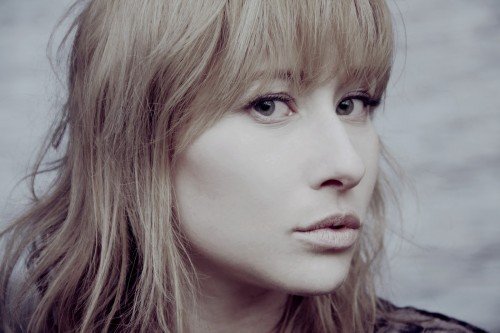 We have said it before and we will say it again. We at Fame Magazine are huge fans of strong voiced female vocalists. Every so often we see one such talented young lady appear on our radar and we simply have to drop everything to chat to them.

In 2013 we feel the girl to watch is young New York native Anna Rose. The lovely Miss Rose is the daughter of Oscar-winning composer Alan Menken, who has created the scores for “little known movies” like ‘The Little Mermaid’, ‘Aladdin’ and ‘Beauty and The Beast’. 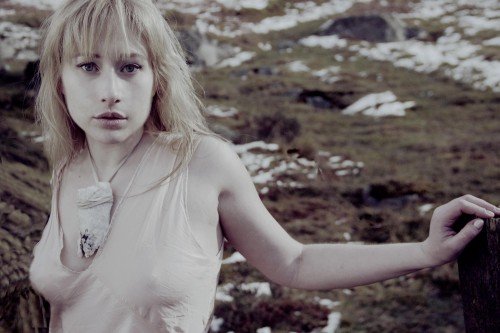 Even without this pedigree we do like to learn more about our chosen artist and what made her choose to enter the music industry.

We caught up with Rose to learn more about her career to date and what the future may hold for this young chanteuse.

Hi Anna. I guess we may be best to start off with a few questions about your new album ‘Behold a Pale Horse’. What can you tell our readers about the songs it will feature?

“Behold A Pale Horse” is a rock ‘n’ roll album. I’ll give you an exclusive…here’s the official track listing! You’re the first one to see this…
1. Behold A Pale Horse
2. Show Me Those Hands
3. Beautiful World
4. Electric Child
5. Swan Song
6. Shoot All The Lights
7. Los Angeles
8. Because You’re Mine
9. Drive
10. Seven
11. When The Wind 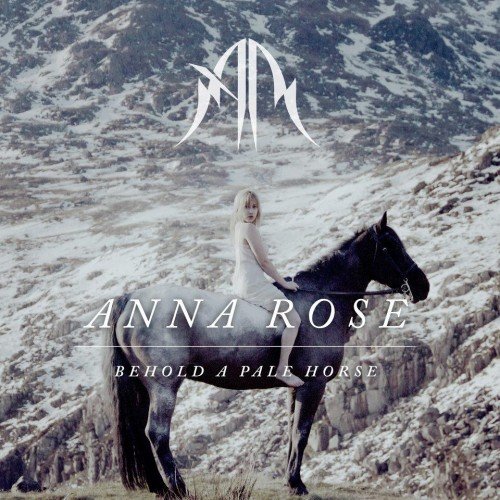 How would you describe your music to someone who has yet to hear it?

I suppose I would describe it as Rock/Blues with little bits of Pop and Folk in there, but the incredible thing about being a songwriter is that I can go any direction I want, so I always reserve the right to grow and change as an artist.

How did you become involved in the music industry and may we ask you what you dreamed you may achieve?

I honestly can’t remember a time that I thought I would be anything other than a musician, so I suppose I became involved simply by writing songs and playing shows. My dreams are fully wrapped up in that concept, as well. It’s really that simple – write songs, record them, play great live shows. I think being heard is always the dream. The scale on which I’m heard will always fluctuate, so I try to keep it simple. 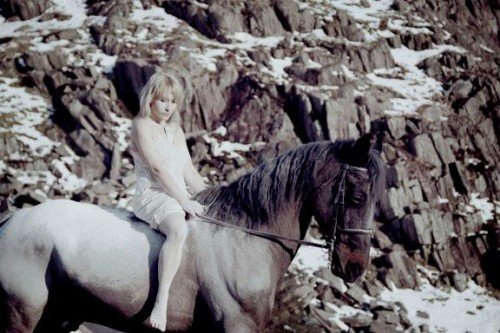 Can you give us an idea of who inspires you musically?

I think I listen to a pretty broad variety of music, but there are basics I always come back to. The Beatles, Jimi Hendrix, Led Zeppelin, Fleetwood Mac, The Rolling Stones, The Who, Muddy Waters, Son House…the list goes on and on…it’s endless. There’s so much good music out in the world, sometimes it overwhelms me.

Your father is a well known music industry name. Was his career an influence on your own carer path?

I think my dad’s career has influenced me in a lot of ways. In particular, I was exposed to the business of music from a very young age and saw a lot of things that helped me understand what I would need to survive in this industry. He works harder than anyone I know, so that’s always been really inspiring to me. Seeing his career as a composer also solidified the importance of performing within my own path. I knew I was very different from him in that way. I love performing live. Without it I feel quite empty.

New material wise how do you begin work on a new piece of work. Have you any particular methods you use?

New music comes about in a lot of different ways, but I always try to write something every day. Whether it’s a melody, a lyric, a rhythm guitar part, etc. Some of it turns out to be complete trash, sometimes I write a whole song, but I’ve found that that’s better than letting the songwriting pipes get rusty. Before I really dove into writing for Behold A Pale Horse, I hadn’t really written anything for a few months and it screwed me. It took me a while to work through the “writer’s block” that had built up. I definitely learned my lesson from that experience.

Media coverage to date for your song s have been superb. What do such positive accolades mean to you as an artist?

It’s always lovely to get positive reinforcement and I feel really lucky to have received the press I’ve gotten, both the good and the bad! Oh, and believe me, there’s been some bad stuff too! The reality is, though, that music itself is subjective and I find that concept to be really beautiful.

Are you working on any new material for future release?

I’m always working on something! Right now I’m beginning to write songs for the next album, as well as lots of other projects. My goal is just to keep writing, keep creating music in every way I can and to live within that process.

Have you any artists you aspire to collaborate with?

I’m really open to working with artists from all genres & other forms of art…you never know what collaboration can bring about! I do have some ideas about people I’d like to work with, but I’m going to keep those to myself just in case it actually happens!

The rest of 2013 is going to be very exciting! I’ll be releasing Behold A Pale Horse this summer and touring behind the album through the fall, as well as writing and recording new material. I’ll be keeping busy, that’s for sure!

Finally may we where you hope to see yourself career wise in five years time?

My constant hope and aspiration is to continue to make music and to grow as an artist. In 5 years I plan to be doing exactly what I’m doing right now, except on a larger scale…and probably with a lot more guitars 😉