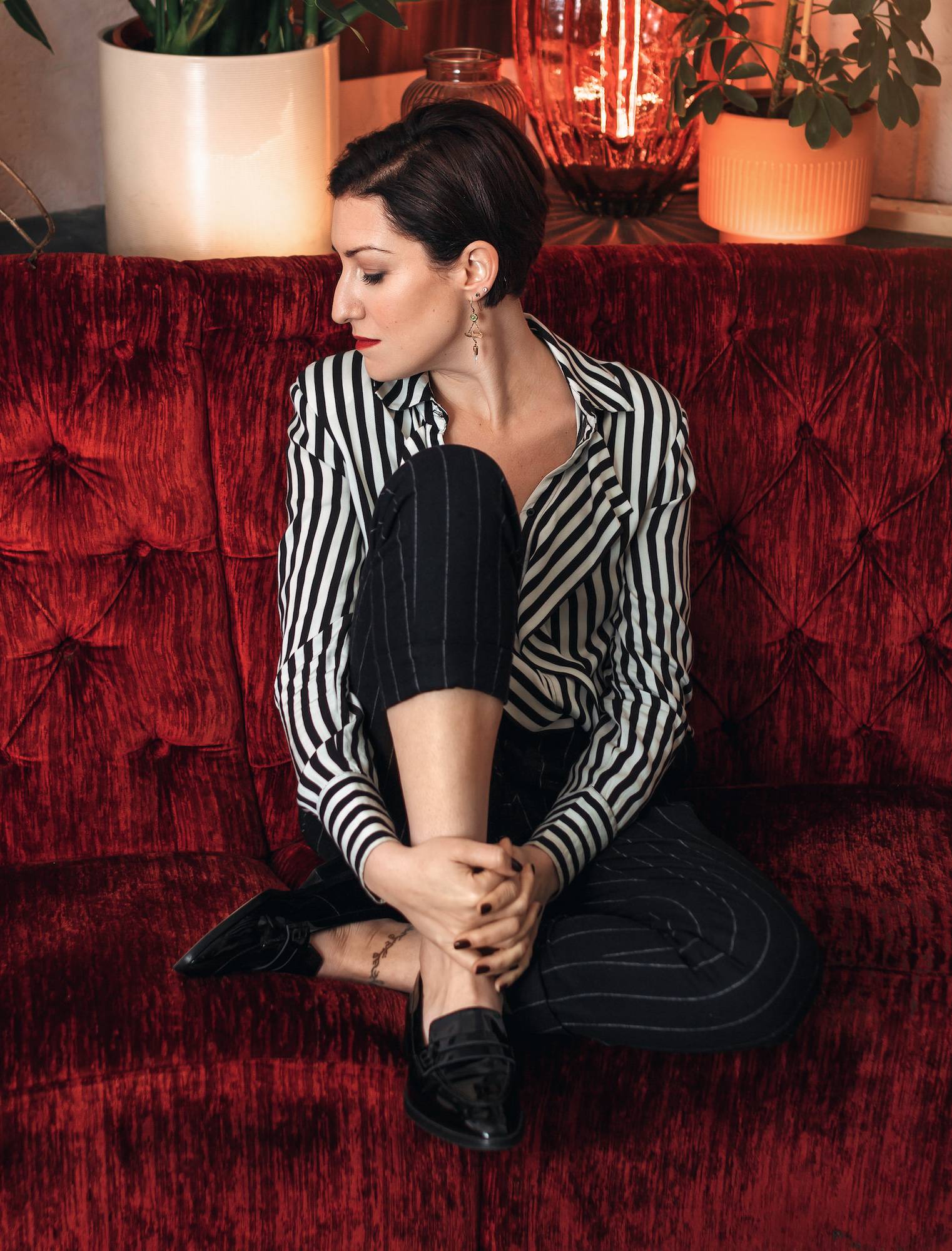 One of the hardest hit industries throughout this pandemic, is without a doubt the creative sector. Worldwide, an inability to perform or travel has hampered musicians to the point where many have had to consider alternative sources of income. Dublin-based songwriter Anna Krantz, has worked her whole life to build her career, releasing music to critical acclaim as well as working alongside the likes of Ed Sheeran and Maren Morris. So for her, the government’s disregard for creative jobs struck a particular chord.

The story for her new single, goes…“I was trying to get car insurance in Ireland, having just moved here, but struggled due to my occupation. One company told me “A musician is an unacceptable occupation.” As was songwriter, artist, performer and a list of other creative titles I threw at them. Eventually I was placed on hold… to music! The hypocrisy hit a nerve, and it’s exactly the same hypocrisy at play in the way the UK & Irish government have neglected musicians in this pandemic.“

In her new single Unacceptable, Krantz confronts the glaring contradictions in this ideology. The track itself is a stripped back, gorgeous piece of songwriting with a lyrical message we should all endorse.