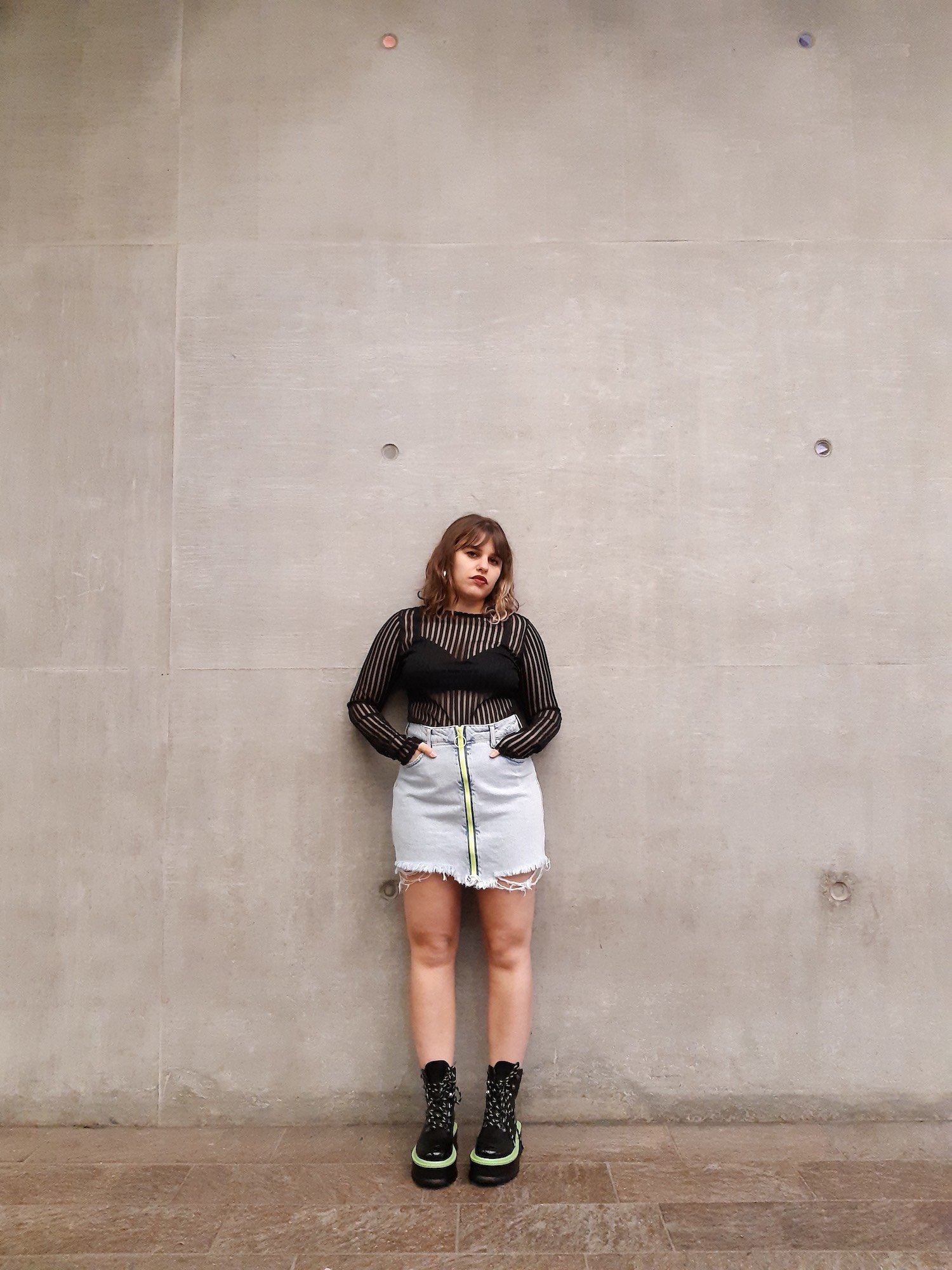 Londoner Anna Aarons brings us her new single Since You Went Away directly from the streets of London. Beginning her career as a recognised busker on the London Underground, Anna fuses groovy, carefully crafted pop with gritty story telling.

Since You Went Away takes us on a journey through the grief of her grandmother’s passing, in a delicate yet lyrically powerful track. Taking inspiration from jazz-like muses, Anna’s influences root from the late jazz singer Amy Winehouse, with her new track also featuring the voice of her grandmother sampling a classic jazz song, bringing a real sense of authenticity.

Discussing the release, Anna Aarons states: “Since You Went Away is inspired by an Amy Winehouse track from her first album Frank, ‘October Song’, which is a version of Sarah Vaughan’s ‘Lullaby of Birdland’. As soon as we discovered an old recording of my late grandmother singing the Sarah Vaughan song ‘Passing Strangers’, I knew I had to make something of it. It’s amazing to be able to have my late grandmother, who I never met, sing on one of my tracks with me! My late Grandpa’s whistle is right at the end, too. ‘Since You Went Away’ follows singles ‘Words’ and ‘Her’, all depicting female family influences in my life, with artwork created by contemporary artist Sarah Beth, my little sister.”

Anna has already sold out shows at Pizza Express Live, performing tributes to Amy Winehouse, and her raw talent recently brought her all the way to the Quarter-Finals of the Isle of Wight New Blood Competition. With thousands of streams already on Spotify, 2020 will no doubt bring many more successes for this dynamic artist.