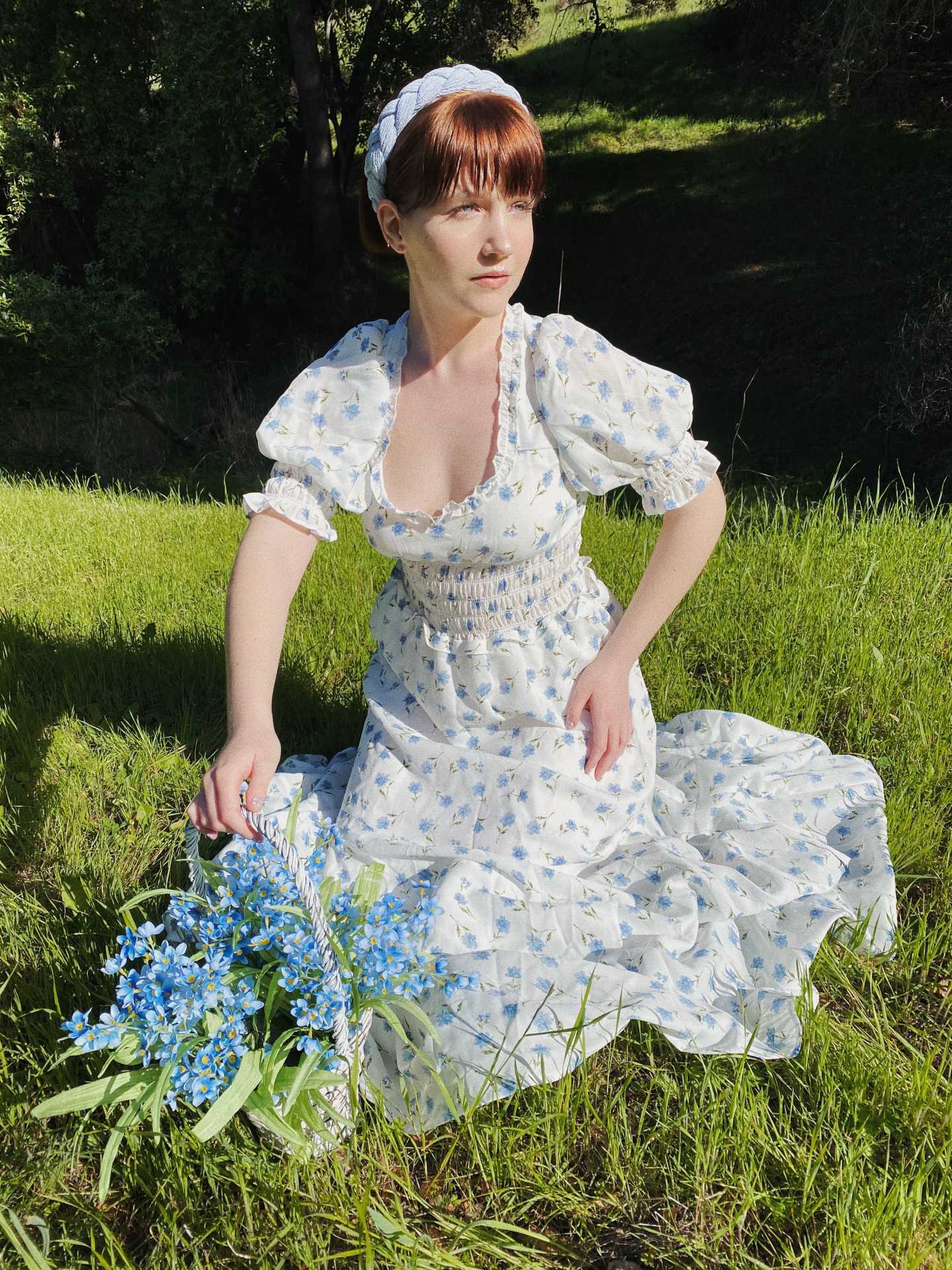 Hasn’t everyone missed the little things in life? San-Jose singer-songwriter Anja Kotar certainly has and has really outshone as one of the most exciting artists in the pop world right now. With a string of releases throughout 2020, she wanted to stay relevant in a light-hearted manner, writing songs about isolation and being confined to the four walls of your home. It’s sunshine pop with cutting-edge production, and it’s a delight to wrap your ears around.

Movie is no different, on what you first think is a song about missing that weekly trip to the movies, Kotar has instead opted for the approach of feeling like the past year has been like a script from a film, wearing masks everywhere we go and a notion of waking up one day and it all being over. Anja effortlessly captures this idea and turns it into a fun-filled slice of groovy-pop that is bright, catchy, and will have you singing at your heart’s content.

With an EP on the horizon, Anja has found an idea and stuck with it, and has the potential to be a record for the ages.