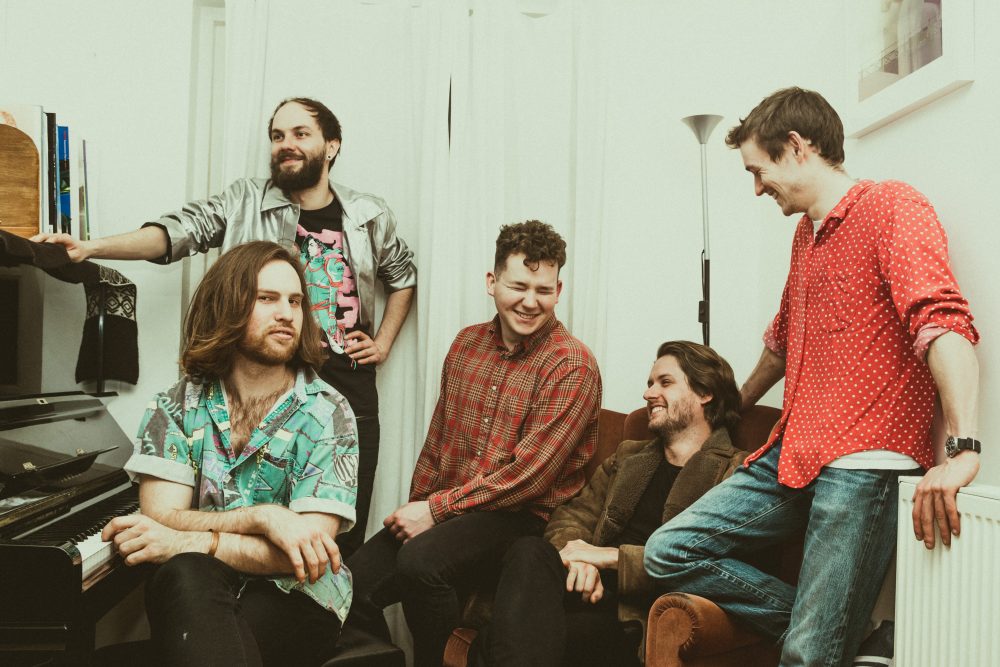 We’ve been fans of Animal House for a while now and so we were delighted to see that they’ve released another EP full cheekiness and probably your next summer soundtrack.

‘Friend’ takes a slower pace but once that chorus kicks in you can’t help but singalong to the rhythmic melody. And last but not least, ‘Heaven’ finishes this EP perfectly. McConchie’s almost conversational vocal line takes centre stage here, sounding somewhere between Cage The Elephant’s Matt Shultz and The Beastie Boys. If that doesn’t convince you to have a listen, nothing will.

‘Hot Bodies’ is out now.