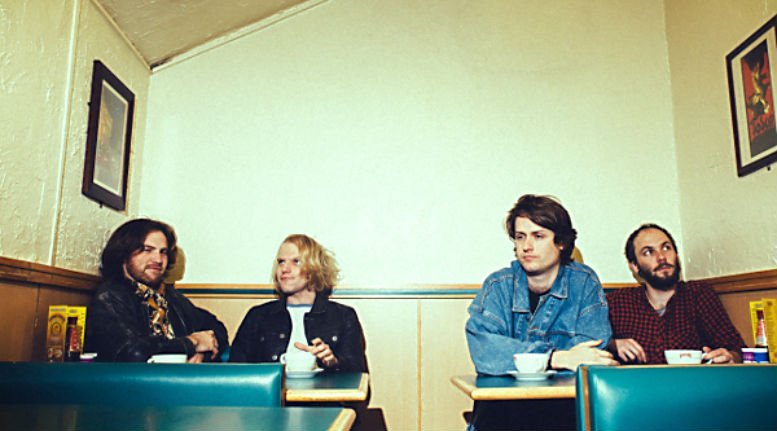 The video shows the band attempting to take on Brighton’s scariest roller derby team, the Brighton Rockers… Animal House’s Jack Nielsen says: “I thought it’d be fun to do a video of us playing roller derby, I don’t remember what sparked it. One night, straight after I suggested the idea to Will in a pub, a girl I’m friends with came in wearing roller derby clothes. So it was just fate really – it had to be done. Animal House vs Brighton Rockers was on.”