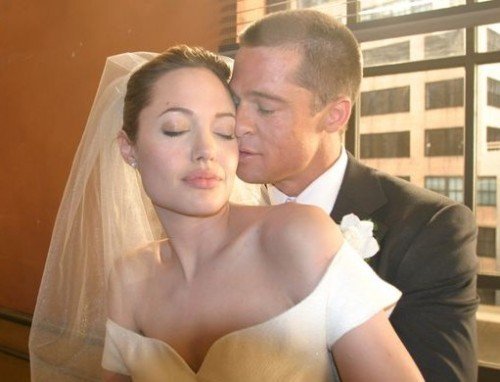 Brangelina wedding rumors have been following Brad Pitt and Angelina Jolie since before they got together.

However, Angelina Jolie’s dad Jon Voight tells Hollyscoop that you can stop with the wedding watch because the Jolie-Pitt clan haven’t even told dear-old-dad about this so-called upcoming wedding.

“Well, you know, I don’t know about that, no one has told me anything so I don’t know I couldn’t tell ya,” Voight told Hollyscoop at the Clive Davis Grammy party when asked when we can expect the wedding to happen.

The bottom line is: that hotly anticipated Jolie-Pitt wedding isn’t in the near future. There have been at least 9 false reports of a wedding so far. 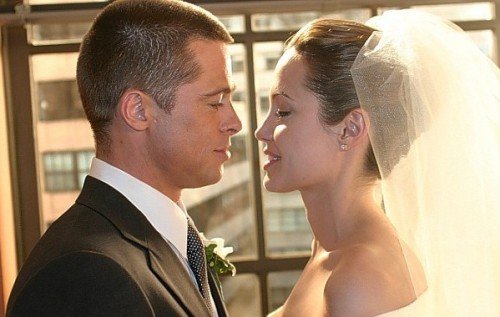 Oh, and as for those rumors that Angelina is adopting a child from China and is forcing the family to learn Mandarin in anticipation of it’s arrival are totally false.

“I don’t think so, I know the first part is wrong,” Voight tells us, effectively shutting down the rumors that Brad and Angie are adopting again.