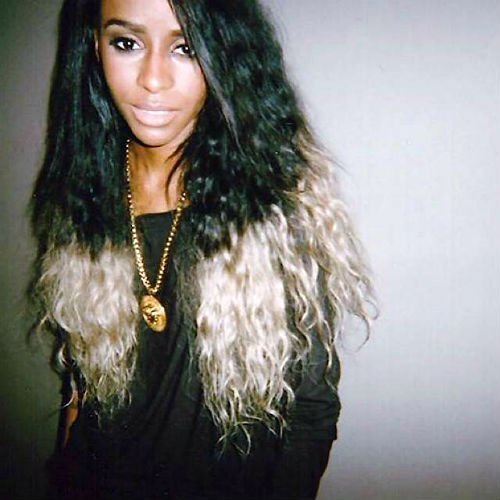 Extraordinary US rapper Angel Haze will bring her unvarnished experimental hip-hop to the UK with a string of UK dates in March, supporting the recent release of her amazing debut album ‘Dirty Gold’ on Island Records/Republic Records.

On her goal as a musician, she confidently states: “I want to make people feel connected. I want to tell a story – everybody’s story”. 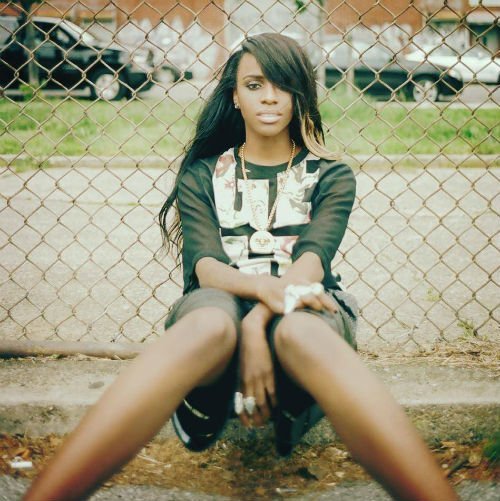 On what inspired her, Angel says: “I’ve only been inspired by destruction, sadness, & experiencing what it is to suffer. Honestly the strongest influences in my life & my work have always been whomever it is that I love.”