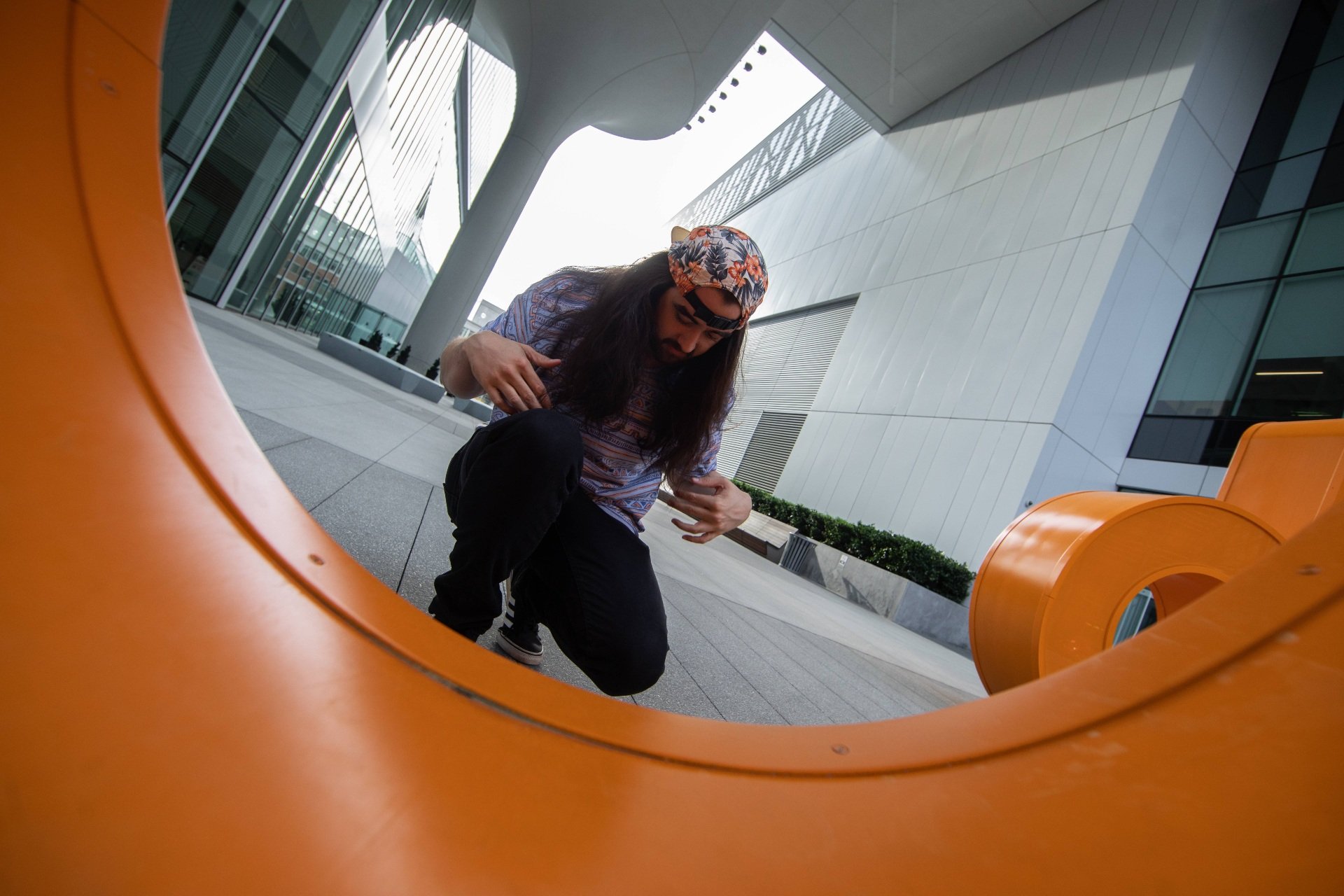 Andybemackin is an artist who can master a multitude of moods; from that of long, ruminating drives home to the bumbling anticipation of an unforgettable night ahead, the Georgia artist always has his finger pressed firmly on the pulse. His latest offering Different shuns the conformities of society and celebrates our individual uniqueness, in a slick slice of R&B that is fresh and finessed.

Produced by Relly Made, who has worked alongside the likes of Rod Wave, Lil Tjay and Roddy Ricch, the track has a breezy, lo-fi sheen to it that is owed to it’s laid-back rhythm. Fusing subdued 808’s with melodic riffs and a killer chorus, Andybemackin’s bars bounce alongside it, weaving between rapping and singing with style. The visuals depict the Dahlonega native in an autumnal setting, surrounded by woodland and nature, as he allows the impact of his emotional lyricism to take charge.

Hoping to inspire others to brush off negative energy and instead embrace their idiosyncrasies, he elaborates on the single’s creation, quoting “Different is a song that is relatable to the rejects, the not-so-cool kids, the hippies, etc. Anyone who identifies as different or not being normal. This song is meant to celebrate that difference. Gotta love yourself and be yourself even if everyone is looking at you like you’re crazy”.

After beginning to make beats in his Valdosta State University dorm room back in 2015, Andy used his childhood piano knowledge and aptitude for transforming his life experiences into poignant narratives to forge his musical flair. Influenced by Wiz Khalifa, Tory Lanez, Russ and Lil Baby, his empowering anthems are a product of his immeasurable talent and versatility, that has led to tracks such as ‘Late Night Drive’ racking up over 38,000 streams on Spotify alone. Having established his name through collaborations with Projects To Mansions and RavageRaps, he released his debut album ‘Sad’ in 2019, with follow up LP ‘Rare’ arriving shortly after last year to wide acclaim.

Destined to be a household name, Andybemackin is set to take the year by storm.