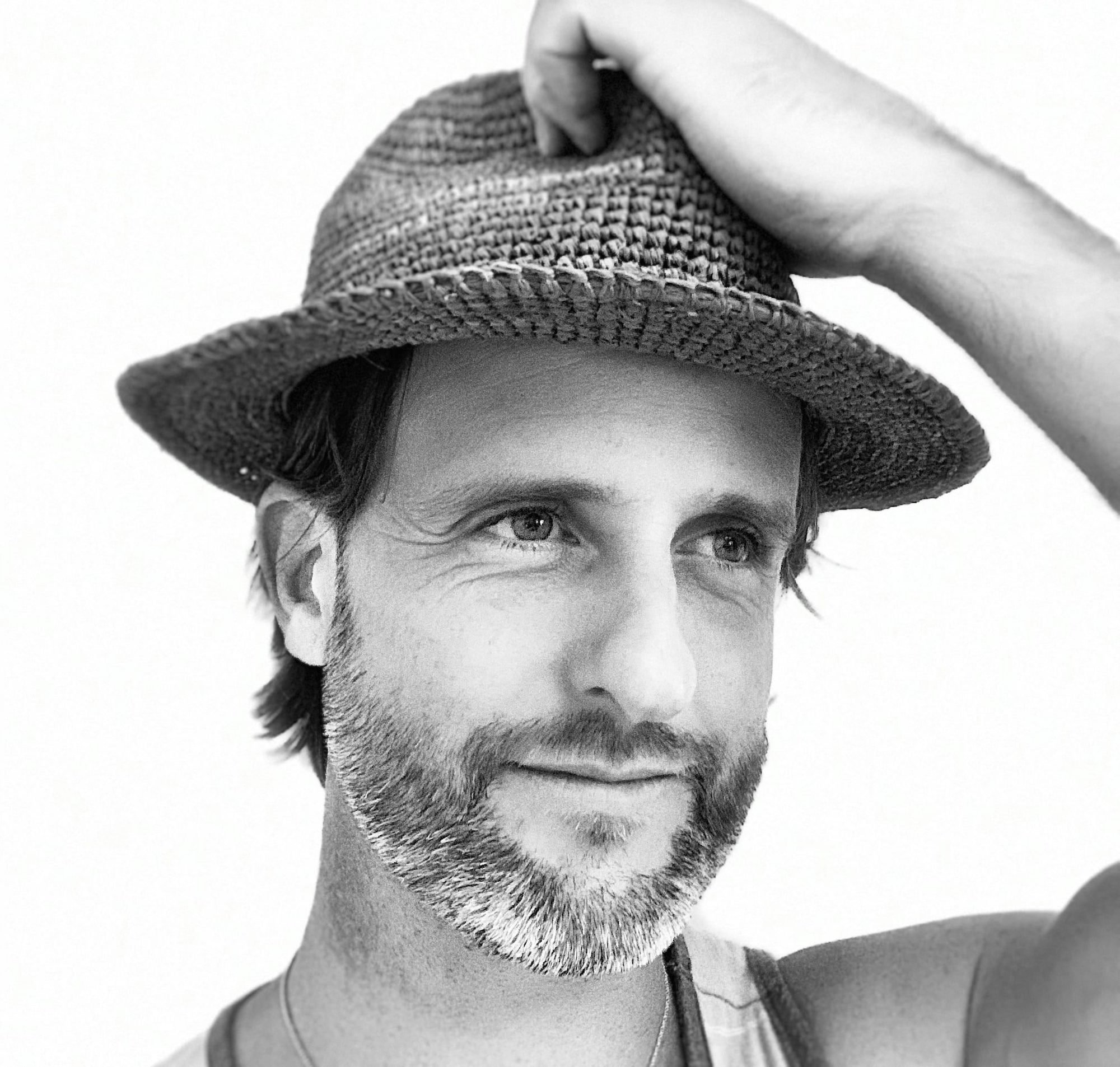 Get Up, Stand Up is the latest offering from singer-songwriter Andy Keels, the second single release for his upcoming debut EP.

Andy further solidifies his already shining reputation as a fantastic musician and born storyteller through this latest creation, and does so through his shining artistic flair. Accompanied by a rolling drum beat and a bewitching mash of guitar melodies, Andy has produced a sound akin to his musical inspirations with his own signature twist.

Speaking on the message inside the song Andy comments, “the track is about trying to escape a relationship…The overall intention of the song is about taking action – it’s time to change your life if you’re unhappy”.

Collaborating with well renowned engineer and producer Dave Rowland, (The Killers, Kanye West, John Legend) at Germano Studios in New York, Andy has put in a tremendous amount of time and effort into this record and it shines through in the final product.

Keep an eye out for Andy’s future releases and the long awaited EP 15 Years.