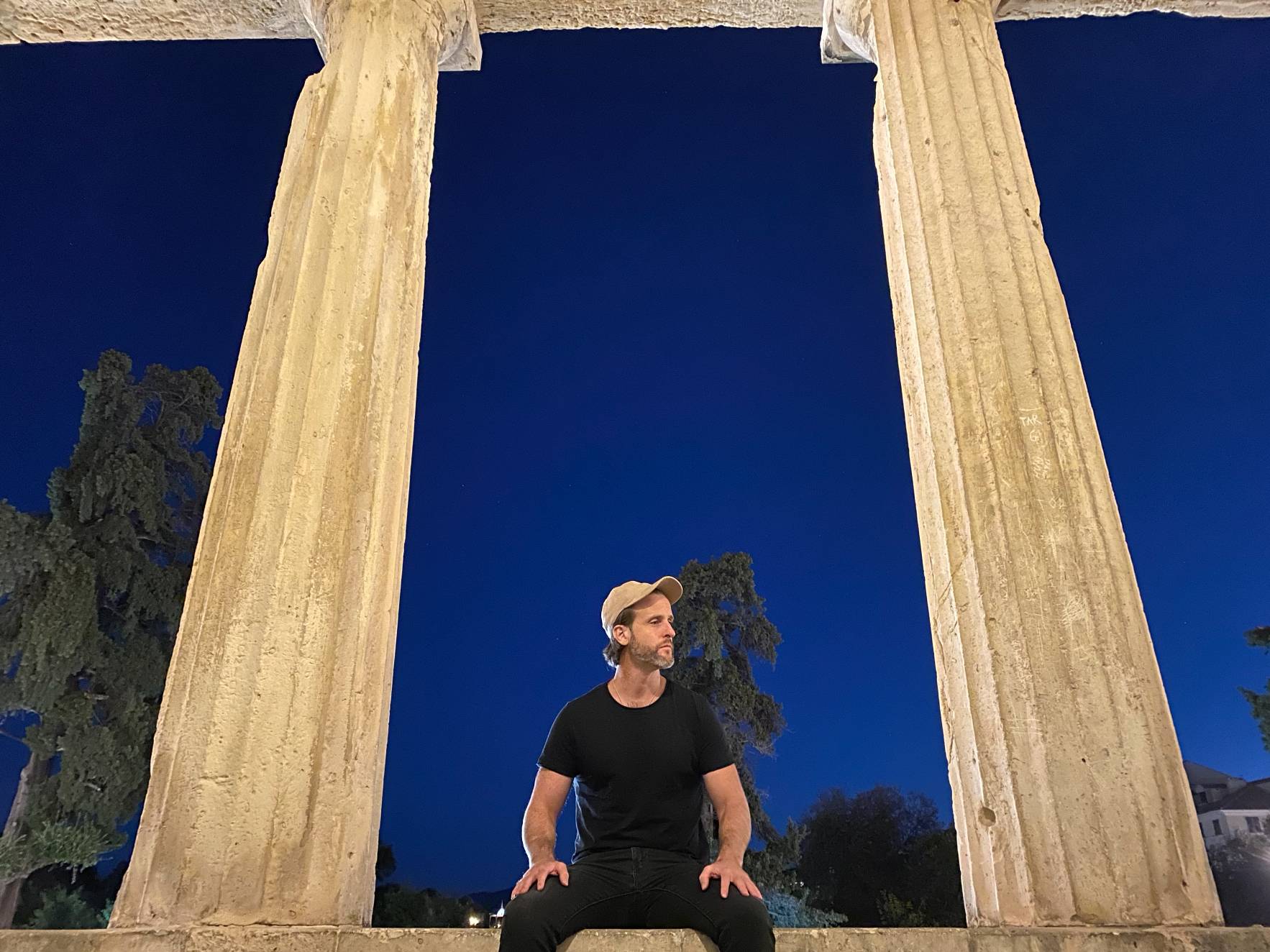 A beautiful offering from the Surrey singer-songwriter, Andy Keels is shimmering with pure emotion on Caroline.

Intimate and awe-inspiring, the track opens with a delicate piano melody that cushions Andy’s yearning vocals. Tugging between pain and passion, the song swells into a burst of emotion, with a hard-hitting drum beat and swirling electric guitar riffs uniting with the gentle rhythm. The lyrics bear a deeply personal narrative, as Andy explains the song is “a heartfelt indie/pop ballad, full of soft piano melodies and luscious string sections. The song was inspired by a friend’s young daughter battling cancer. On a broader level it’s about love and loss in general”.

After deciding to embark on a solo career after a stint in pop/rock band Twen2y4se7en, he headed to the prestigious Germano Studios in New York to record Caroline with Grammy award-winning producer Dave Rowland (The Killers, Kanye West, Justin Bieber, John Legend). A far gentler approach than his usual rollicking repertoire, Andy bears a sincerity that is enchanting and proves his ability to master several alternating genres within his music.

A snippet from his upcoming debut EP 15 Years, Caroline is a profound piece that shines with Andy’s abundance of talent.