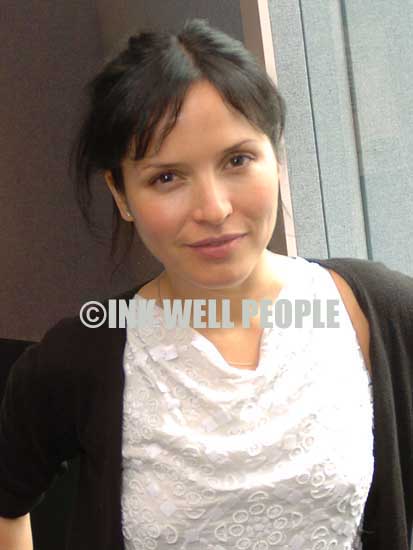 SEXY singer Andrea Corr has revealed she hates the downloading culture.
And the former lead singer of The Corrs says her hate is specifically of the iPod.
The pint-sized songstress says she hates the MP3 generation and feels the iPod â€œruinsâ€ music.
She said: â€œI have an iPod but I barely use it, I canâ€™t stand the sound quality of themâ€.
Andrea is currently promoting her debut solo album Ten Feet High and believes MP3 players like the iPod are damaging artistsâ€™ reputations.
She added: “I don’t download – I can’t get my iPod to get the volume the way I’d like it and when you’re a musician you spend so much time making a quality record and it gets compressed to sound like it does on an iPod.
â€œThere’s nothing like the physicality of going out and buying an album.”