THE Corrs lead singer Andrea Corr has been snapped up by Hollywood actor Kevin Spacey to star in the West End production of Dancing At Lughnasa. 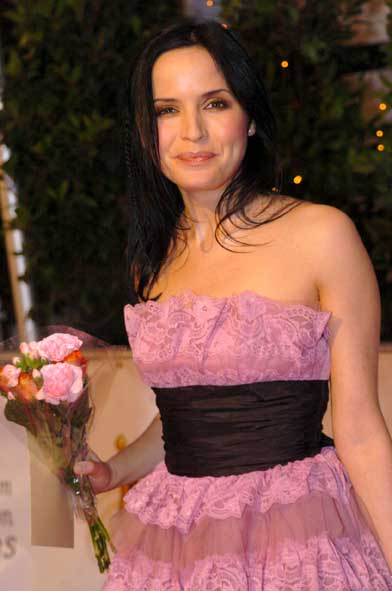 Kevin is the artistic director at the Old Vic in London and according to sources was very keen to give the Dundalk singer her debut theatre appearance.Â  The play is set in Ireland in the 1930s and will run on the West End from January 7, 2009 to February 21.
by Tina Calder
photo by Fabrizio Belluschi
Â©FAME Inc