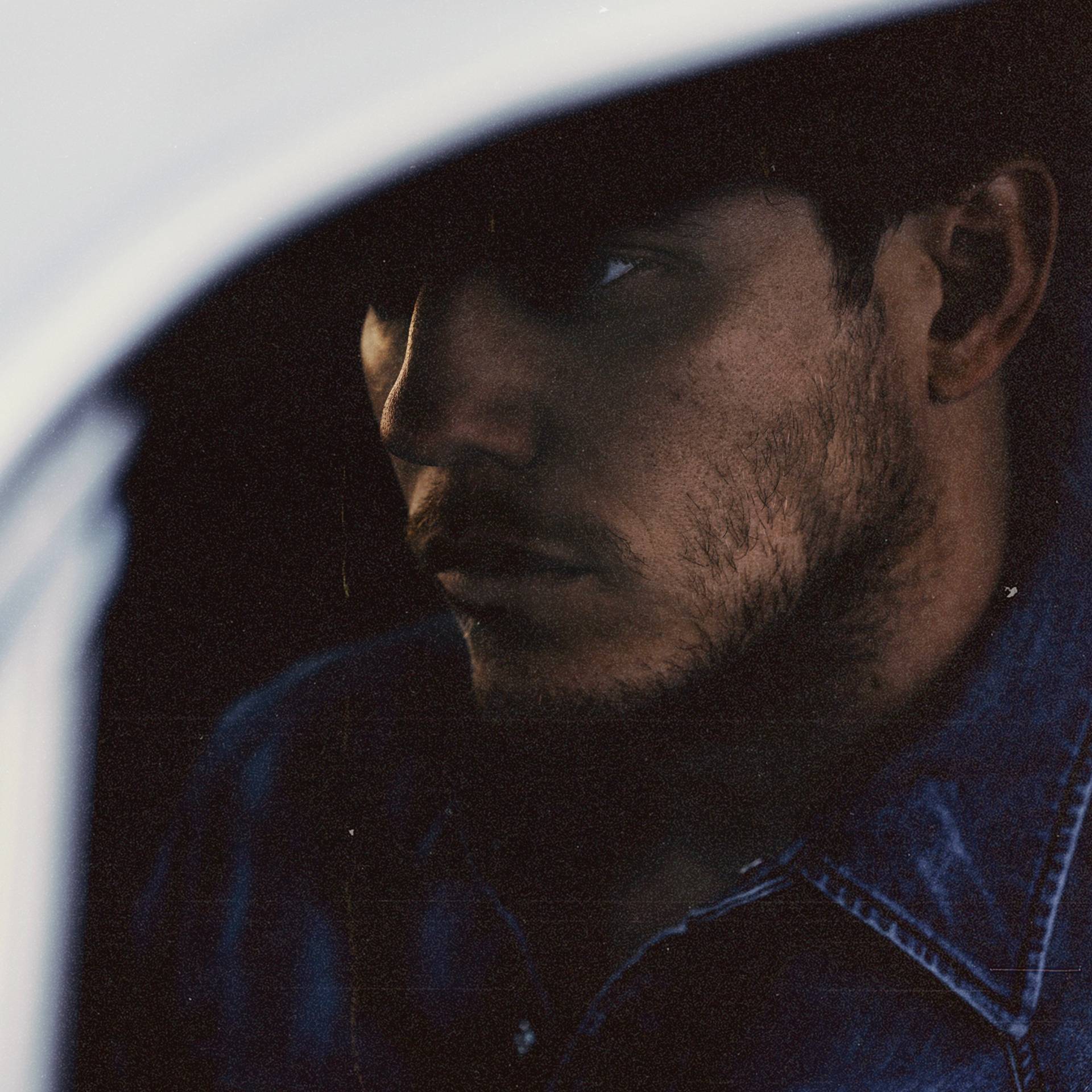 Anderson East has released his velvety smooth and soulful brand new single Madelyn, the first taste of the highly acclaimed Grammy-nominated Nashville singer’s new album Maybe We Never Die. Out on A Low Country Sound / Elektra Records on August 20th, the album’s 12 tracks flow together with an overarching sense of urgency but maintain distinct musical boundaries, tirelessly toggling between hunger for vulnerability in togetherness and a clinging to solitude as romantic self-defense.

Of the album, East shared, “I wanted to create something unique with this record. A piece of music, that as a whole, knew where its footing was but yet still attempted to see what was behind the curtains. I’m very proud of what it took to make and its ultimate outcome. I am very grateful to the wonderfully talented humans that lent their gifts to make it what it is.”

Madelyn is East’s first new music since his 2018 breakthrough Encore, which featured the Grammy-nominated #1 radio single, All On My Mind. The new album sees him take his seductively vintage voice in a decidedly fresh direction, cementing his name as one to watch with more new music and exciting news coming in the very near future.