Good news: And So I Watch You From Afar have confirmed a host of new dates across Ireland to promote their new album ‘Gangs’ which is due for release on May 02nd 2011. 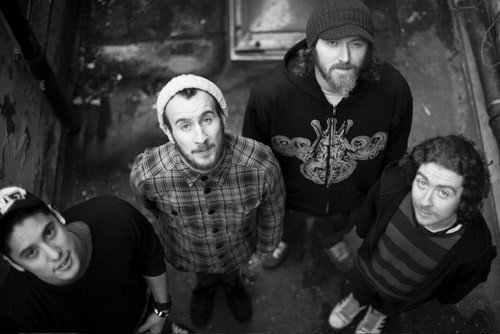