Leigh Alderson, originally from Northern Ireland and better known for his career in professional ballet, releases his first album ,’An Intro To My Land’ , available exclusively on Itunes Now. 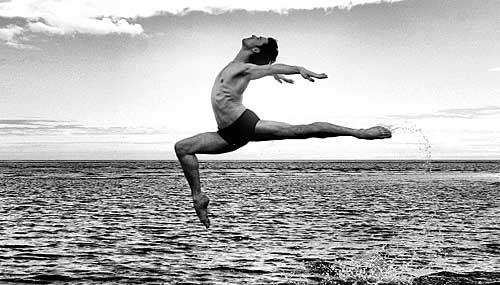 ‘Its an interesting blend of dark ambient beats, with electronic influences and futuristic sounds. Its eclectic mix, ranging from chill-out tracks to much more dance orientated songs. 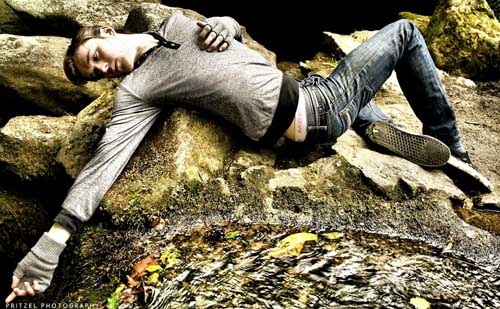 He sites his influences and inspirations to be all the greats in Electro music including Air, Sebastien Tellier, Julliet and Lindstrom. This album is a must have for fans of electronic music! 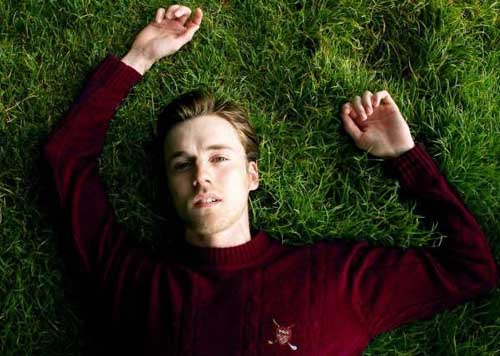 www.leighalderson.com
Leigh Alderson (born 1986) is a ballet dancer, model and actor from Portadown, Northern Ireland. He began dancing at the age of seven at The Donna Whitten Dance School, and later The Susan McMillan Ballet School. After training with both teachers for three years, Leigh went on to the Royal Ballet School in London for eights years training.

Whilst in the last three years of his training, Alderson travelled to Toronto, Canada to perform in a production of Four Last Songs’s by Rudi Van Danzig, and then performed it again in Stuttgart, Germany. He also performed Colourblind, a duet with Jay Hale-Christofi which he himself choreographed to much critical success, both in Palermo, Sicily and at the Royal Opera House in Covent Garden, London.

After graduating in 2006 and up to 2008, Alderson danced with the Scottish Ballet. He danced in Page’s Sleeping Beauty and Cinderella, Pastor’s Romeo and Juliet and In Light and Shadow, Brown’s MG the Movie, and Forsyth’s Artifact.

In 2008, Alderson signed a contract with new ballet company New English Contemporary Ballet, and began dancing with them in February 2009. Alderson was a guest artist with Ballet Russe, the UK’s Russian Ballet Company, performing principal roles in their production of Swan Lake, Cinderella, Nutcracker, Coppelia and Giselle, guesting also as a principal dancer with Cork City Ballet, Ireland’s premiere ballet company at the same time.

Alderson was nominated for The Arts Personality Of The Year Award for the Ulster Tatler Awards 2009. The Nominees would feature in the September Edition of The Ulster Tatler and the winners announced on the 24th of September at The Waterfront in Belfast.

LEIGH ALDERSONS NEW ALBUM
‘AN INTRO TO MY LAND’
AN INTERESTING BLEND OF ELECTRONIC AMBIENT BEATS WITH A DARK ELECTRO SOUND…
OUT ON ITUNES WORLDWIDE NOW!
itunes.apple.com