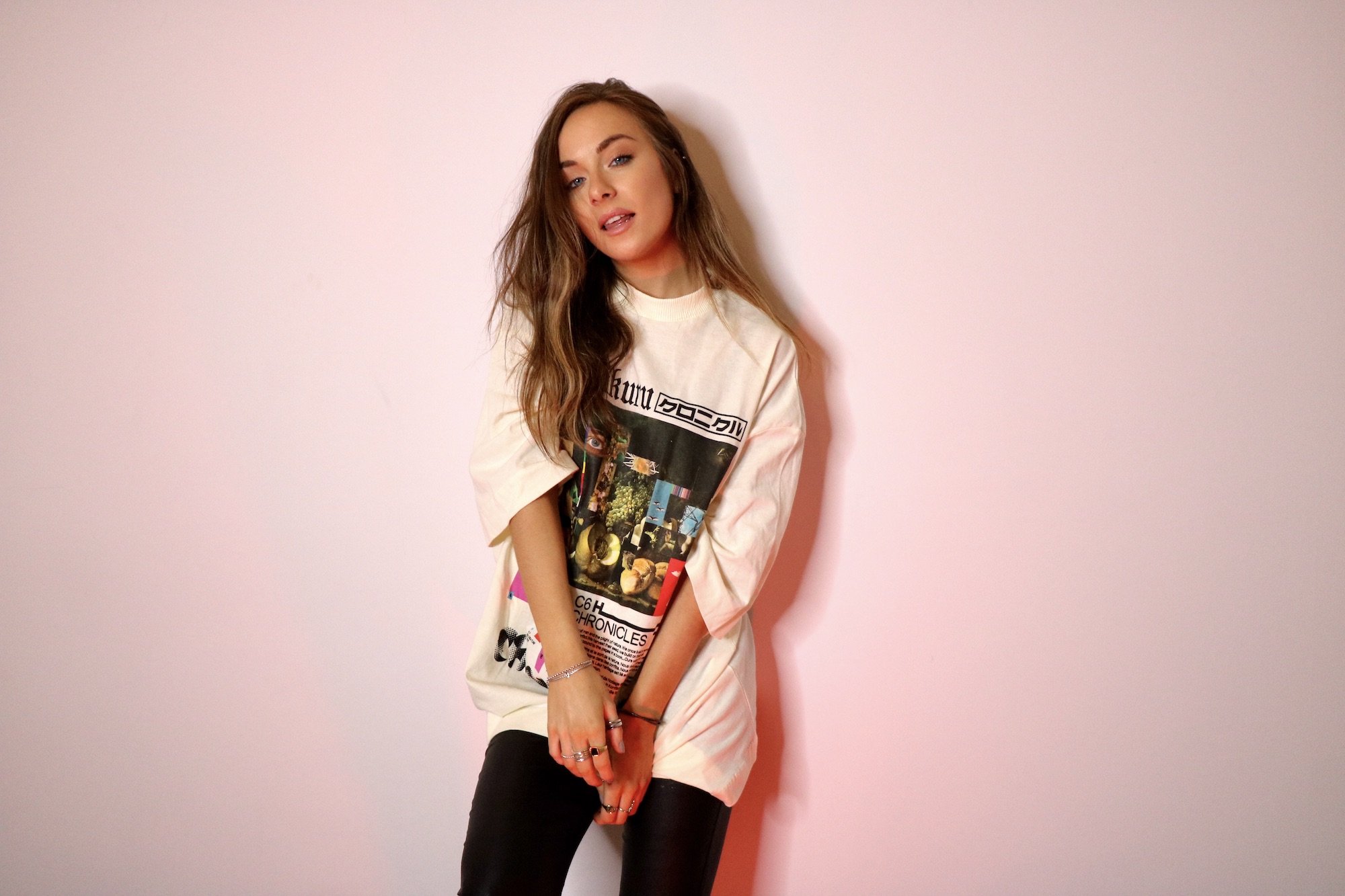 The New Single is an Ode to Hedonistic Raves

Born in Texas before moving to Dundee, now living in London – Producer AmyElle is an electronic music obsessive. Living, eating, sleeping and breathing dance music – she’s building a following on Tik Tok & Instagram for her DJ tutorials and mixing skills. Alongside this, she’s bringing an impeccable production style, heard throughout her new single Animal Kingdom.

It was Amy’s remixes for Crush Club and Fallon that gained her support from industry heavyweights like Will Clarke, David Guetta and Faithless. Spotify also made her debut single Down With Me the cover of the UK House Music playlist. As well as receiving extended airplay, Amy has blown up on TikTok with her mashups and DJ tutorials, garnering her 1.5m+ views and 28k+ followers. This has since translated to Instagram where she currently has 27K+ followers, with views on her reels exceeding 2m.

Speaking on the new single, Amy states: “I wanted to create a track that is inspired by the transporting theatrical moment of first stepping into a rave; the electric sounds, the vibrating colours, the adrenaline thumping. Jungle sounds mimic the crowds whistling and whooping while immersing you even deeper. The track is unique to each moment… soon we shall rave.”