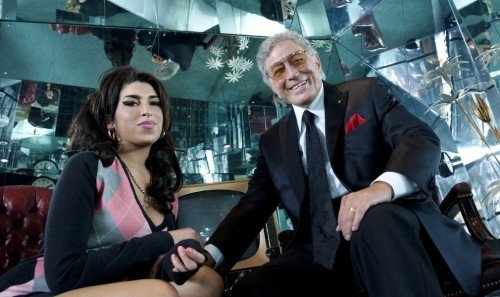 The track and video of “Body and Soul,” recorded by Amy Winehouse and Tony Bennett on March 23, 2011 at Abbey Road Studios in London, will be released in its entirety on Wednesday, September 14 to commemorate Amy Winehouse’s birthday.

“Body and Soul,” became the final recording Amy ever made before her passing on July 23rd of this year and September 14 marks what would have been the singer’s 28th Birthday. 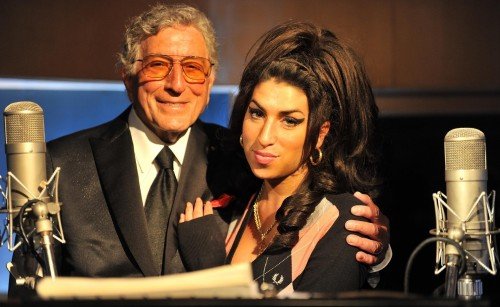 Tony Bennett commented, “We had a beautiful time recording together in the studio and I knew that Amy was very happy with how she performed that day. I thought she was absolutely brilliant and this recording truly captures the essence of her unique artistry. She was a rare talent.”

Plans will be announced for donation of proceeds from the sale of “Body and Soul” single and video to the Amy Winehouse Foundation.

MTV Networks will premiere the video at 6 AM (ET) on September 14 and MTV, VH-1, MTV Hits and MTV U will play the video hourly throughout the morning. “Body and Soul” video will be released online at Vevo and MTV.com.