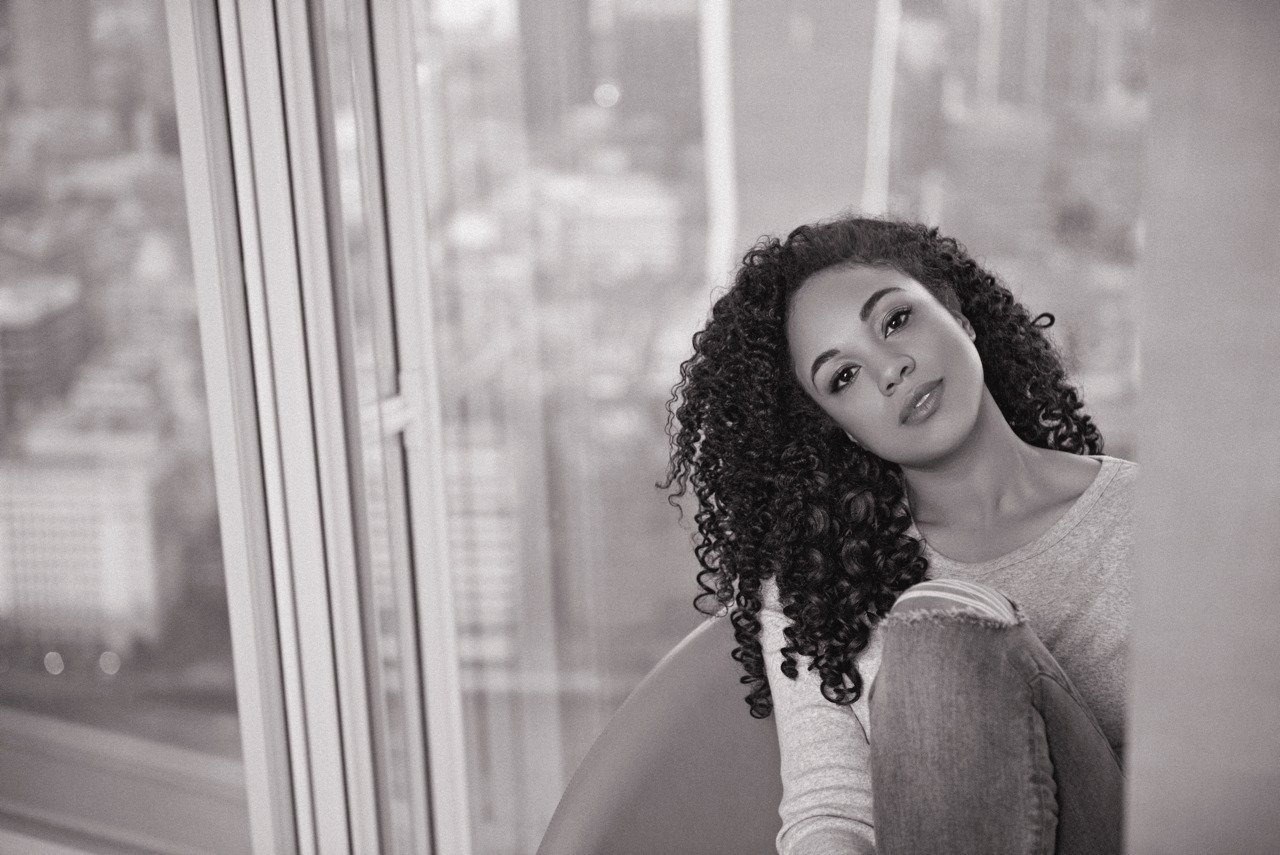 London futuristic soul singer Amy Steele is back with the final installment of a series of covers she has been working on, of records that move her, and which she feels hold important messages for this year.

The final cover is a reinterpretation of Drake’s ‘44 22’. A track that serves as a metaphor for when people only live up to half of what they promised to be, with 22 only going halfway to 44.

This explores the feeling of betrayal, disappointment but also that quiet knowing that someone isn’t capable of more because they’re only halfway to what they should measure up to be.  Amy says “It’s a song about people who can’t be more than they are, because they lack half of what it takes for them not to let you down.”