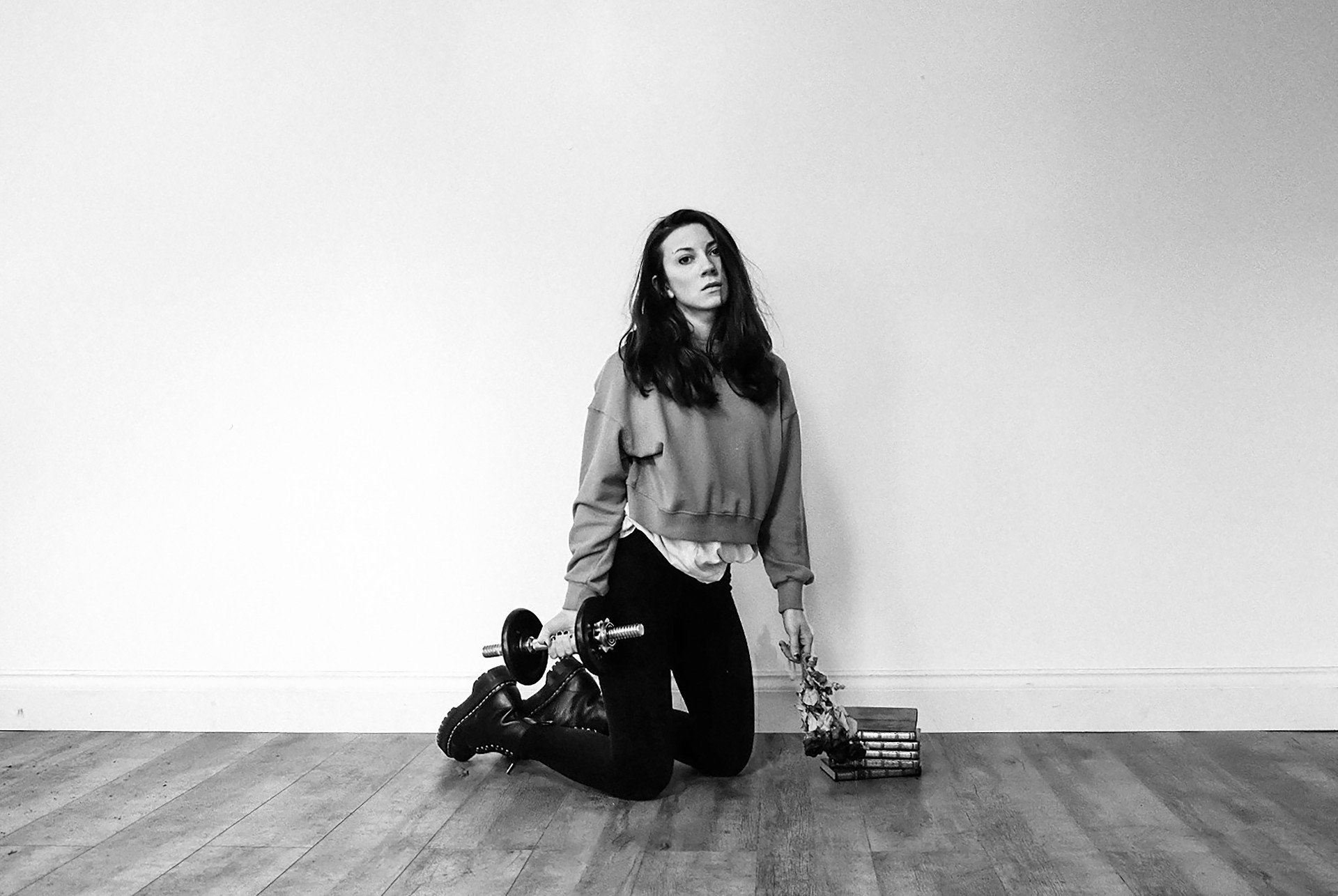 Songwriter Amy Milner has been making her mark on the UK Music scene for a number of years now with her affecting, piano-driven music that has a unique ability to stir emotion in her listeners. She’s returning this April with her debut album, and the new single Could’ve Been Right Now showcases the standard of songwriting she’s bringing to the project.

The new single is a melancholic piece of songwriting gold, that exposes Amy’s incredible vocal talent. Speaking on the new single, she states: “This one’s for the people we’ve been missing. The ones who have left our lives pending to be changed for the better as soon as we can be reunited. Here’s to the lows of this freakish time making the highs that are to come all the better; bringing us closer. Part of my upcoming debut album spell_hope, Could’ve Been Right Now was made with producer Tim Larcombe between Brighton, Suffolk and Real World Studios near Bath.“