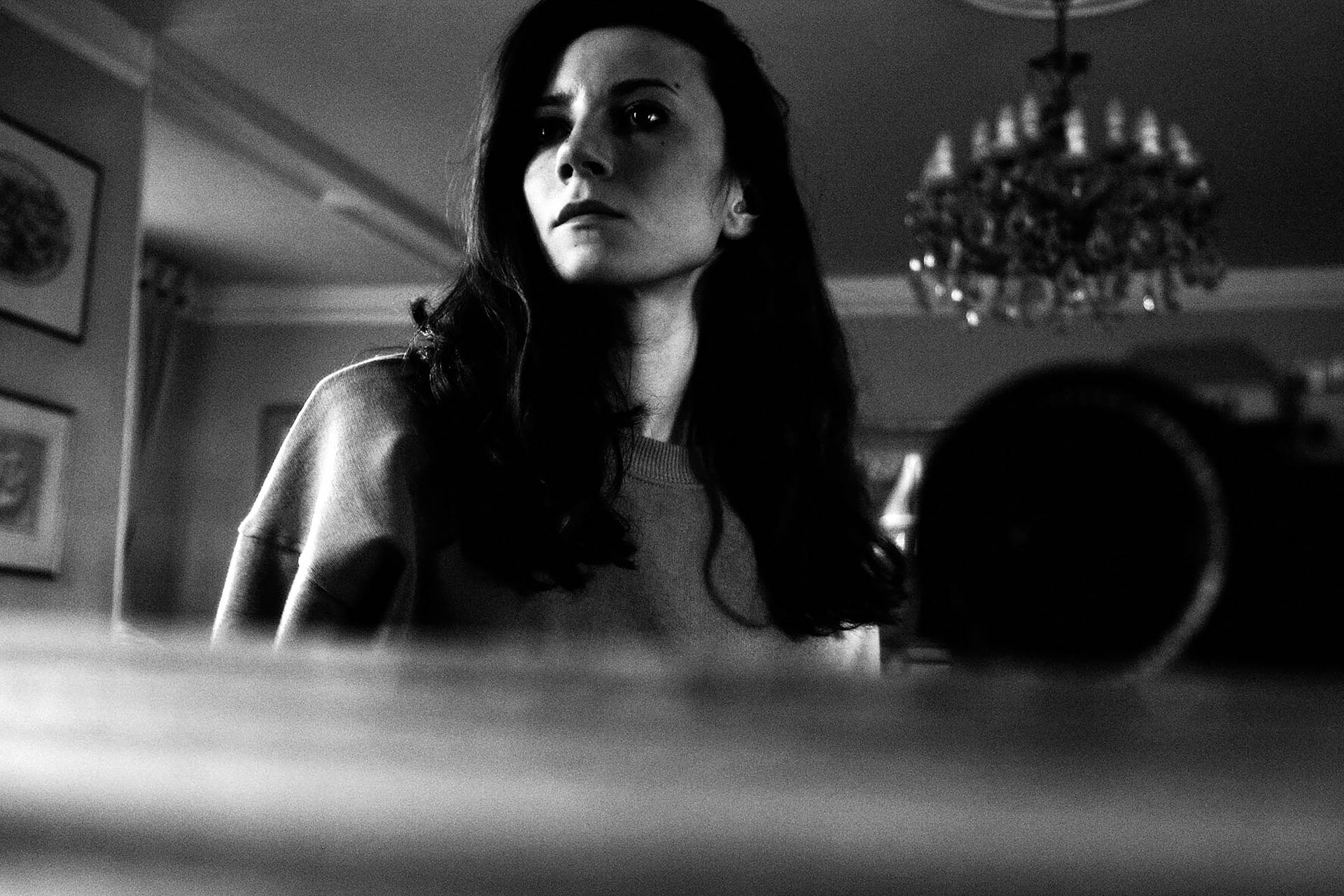 A creative force and stellar songwriting powerhouse, Suffolk-based artist Amy Milner has been wowing us with her uniquely powerful compositions over the last few years. She’s now returned with her full album ‘spell_hope’, a collection of some of her best work that draws on elements of pop, electronica and folk songwriting.

Much like her work to date ‘spell_hope’ sees Amy demonstrate an unstoppable ambition. Stumbling through themes of heart-break and mental stability, she grounds herself in reality – yet, her sentiment is not of misery, but faith. The album is born out of modern fears and anxieties in the twenty-first century world. Grandiose levels of emotion have never sounded better.

Listening through the album there are crystalline moments of piano solitude such as ‘Could’ve Been Right Now’ and ‘Stronger Heart, that provide lush moments of solace. There are also more powerful, juggernaut pop anthems such as ‘Plans’ and ‘Big Bad Thoughts’.

Speaking on the new album, Amy states: “spell_hope is about finding the hope, the way forward, the light in dark places, the order in chaos, the things that are most important. It is about creative freedom. Not compromising on integrity and originality, and resisting the shortcuts, the temptation of an easier road. It is about reaching that end goal, that unstoppable ambition. The power we all have within us to change things, to make things happen. To keep running even after our legs tell us to “stop”.