‘Why You Do That’ is the second single release from 25 year old singer / songwriter Amina Bryant, which received it’s first exclusive play by DJ Target on Radio 1Xtra on 17 June. 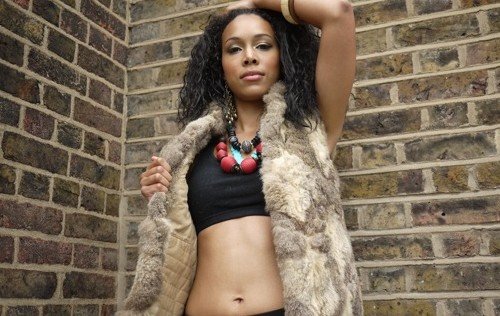 Amina Bryant – Why You Do That [Single Version] (Prod. By WhiZz K!D) by Amina Bryant Music
The track is released 22 August and is the follow up to her hugely successful debut single ‘Jimmy’ featuring hip-hop star Jim Jones, which was released in March of this year.

‘Why You Do That’ is a Summer sizzler of dancehall influenced pop and RnB, released Carnival week, produced by WhiZz K!D.
myspace.com/aminabryant