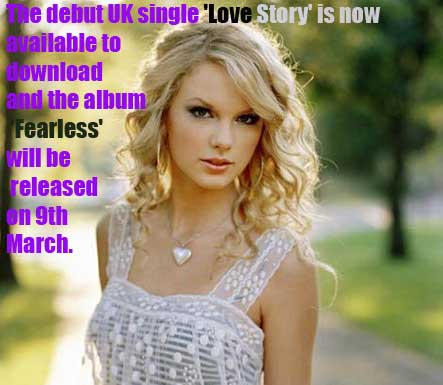 Taylor Swift is a singer-songwriter that deals with her issues in words and music. She writes her own material, describing experiences and feelings that resonate readily and profoundly, setting them to her own brand of optimistic country-pop. 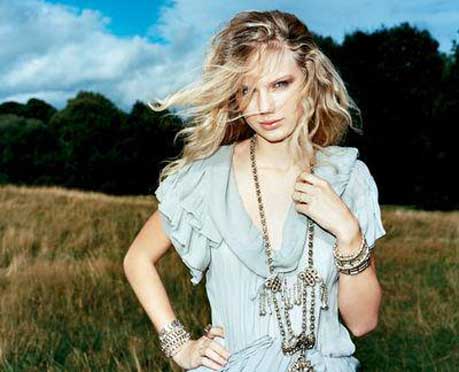 By the age of 10 she knew she wanted make music. “For me music has always been it,” she says “if there’s a conversation going on and music playing in the same room, I’m listening to the music, 100% of the time”

At age 11 she begged her family to take her on a trip to the famous Music Row in Nashville, she knocked on the doors of numerous record labels, delivering CDs of herself singing karaoke, “Hey, I’m Taylor, I’m 11, I want a record deal, call me”. 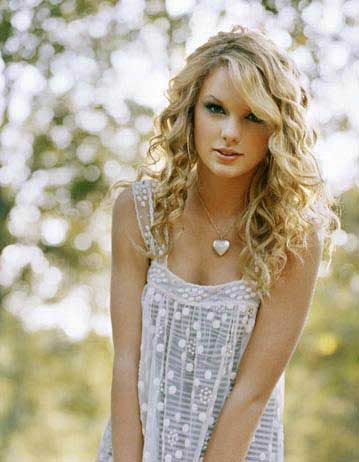 “I took it very seriously…My early songs were based solely on what I was going through,” she recalls. “I didn’t think about being inspired by other people or sounds. For me it was just how quickly can I write this down.”

Funnily enough, they didn’t call. But the trip had opened Taylor’s eyes to the music business and songwriting, she began learning guitar and an obsession with poetry and singing meant that songs soon began to flow. By the age of 13 Taylor and her family had relocated to Nashville realising that this obsession wasn’t going to go away and soon, after more door knocking, she became the youngest person ever to sign a publishing deal with Sony.

“I took it very seriously…My early songs were based solely on what I was going through,” she recalls. “I didn’t think about being inspired by other people or sounds. For me it was just how quickly can I write this down.”

The songs were genuine, heartfelt and real, they were songs that people could believe in…..and it wasn’t long before America began to believe in the prolific teenager.

Fast forwards a few years and at the age of 19, Taylor Swift is America’s most spectacular new star and biggest selling US artist of 2008. Her second album ‘Fearless’ recently spent 8 consecutive weeks at the US #1 spot, the only album by a female artist to have achieved that level of chart domination this decade!

The debut UK single ‘Love Story’ is now available to download and the album ‘Fearless’ will be released on 9th March.
myspace.com/taylorswift