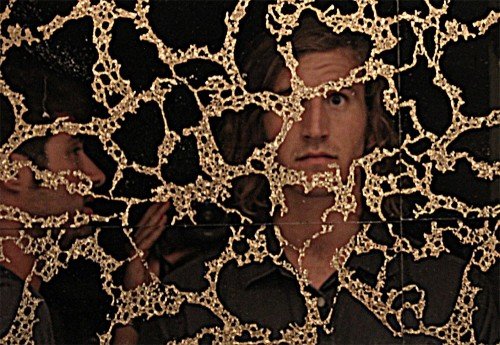 The track is a winding masterpiece of organic percussion patterns, bluesy vocals, electronica and hip-hop drums.

American Royalty, which includes members Marc Gilfry, Billy Scher and Mat Ungson, has been carving out a space in the music community that bridges the gap of blues rock and electronica.

“We love electronic sounds and this feeling that you get when they arrive,” Scher says.

“But at our core we’re songwriters and so we want some kind of melody or lyrics to grab onto. So we just naturally fuse the two styles.”
american-royalty.com