“Everyone makes mistakes. But when those mistakes are made in the eye of the media it’s very common for those hardships to define you. ‘ENOUGH’ is about not letting that happen. It’s about owning my past, taking responsibility for my actions and moving on.” – Jessica Sierra 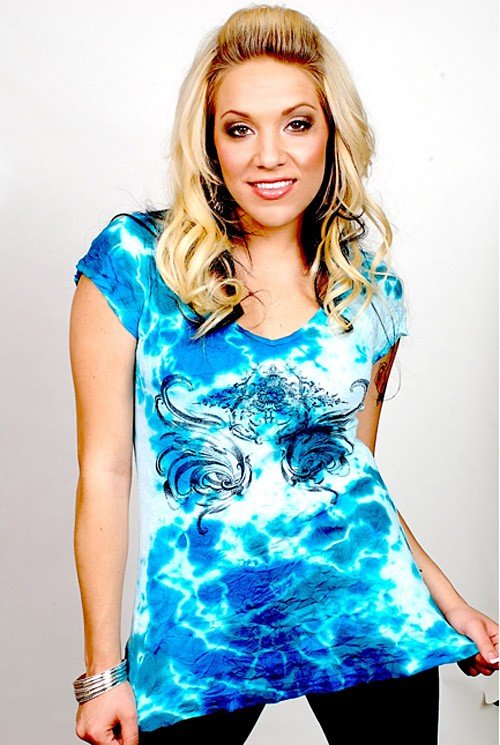 The much anticipated video for “ENOUGH” will be released on Jessica Sierra’s YouTube channel on October 26, 2010. “ENOUGH” focuses on recognizing past mistakes and taking responsibility while moving on.

Known for her jaw-dropping performances on the TV phenomenon American Idol (FOX), singer/songwriter Jessica Sierra catapulted her way into the Top Ten with absolute flair and tenacity.

After departing Idol, Sierra was riddled with constant media attention and controversy. Nearly swallowed up by the severe public scrutiny that followed, it was Sierra’s heartfelt passion for music and undeniable strength that enabled her to find her true voice. 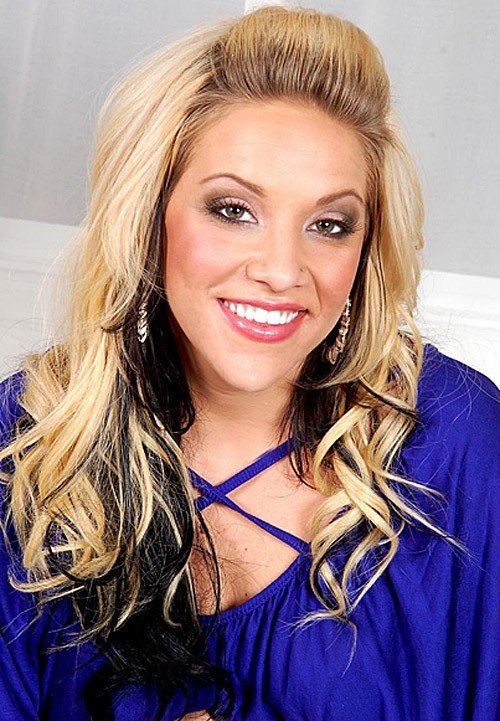 With the upcoming release of her new single, â€œEnough,â€ Sierra will once again share her incredible talents with fans and critics alike.

Drawing upon the many ups and downs Sierra has experienced in her life, the single stands as an emotional declaration of power and resilience, and paves the way for her highly-anticipated album.

After run-ins with the law, the media quickly targeted Sierra as the bad girl of Hollywood. Realizing that millions of fans looked to her as a role model, Sierra knew she had to take action.

In 2008, Sierra joined Dr. Drew Pinsky for VH-1’s Celebrity Rehab, where she underwent the grueling healing process with other troubled celebs. With the help of Dr. Drew, Sierra made a full recovery and triumphantly returned to her music.

After her treatment, she released her Deepest Secrets EP featuring the hit single, Unbroken.

With two years of sobriety under her belt and the birth of her first child, Kayden, in December of 2009, Jessica Sierra is a new woman.

Volunteering at the Santa Anita Family Services Center in Monrovia, CA, Sierra works as a mentor for children motivating them to stay away from the path she once traveled. Currently living in Los Angeles, Sierra continues to embody the spirit of a courageous winner, soaring above her mistakes to new heights of success.
www.JessicaSierra.com