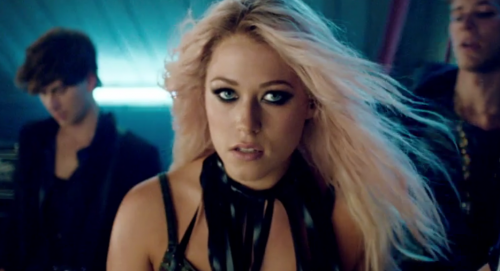 Check out pop songstress Amelia Lily’s second single ‘Shut Up (and give me whatever you got)’, released on 13th January, 2013 through Xenomania/Sony music

The track is taken from her as yet untitled debut album, which will be released in Spring 2013. 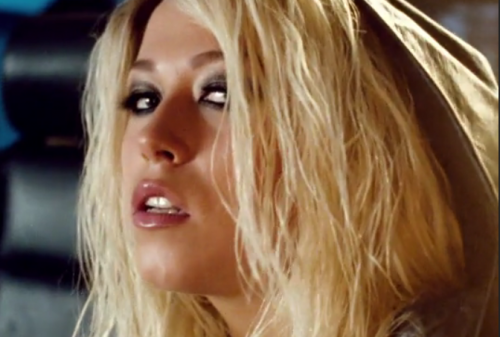 Pop princess Amelia says “This time last year, I’d just finished my GCSEs and left school. A couple of months later, I was on the biggest television show going, got knocked out, came back, got to the final, came third, got a record deal, released my first single, shot my first video and recorded my first album.”